Fighting Fake News with REAL; Trump has a deck of Aces and America has no cards. His Aces are the MEDIA 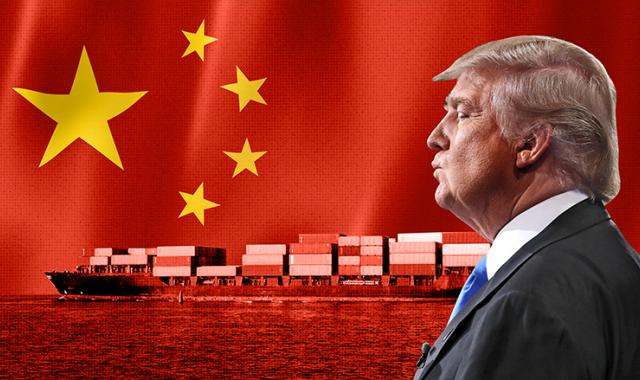 Trump's China 'Deal' May Be As Fake As His 'Border Wall' 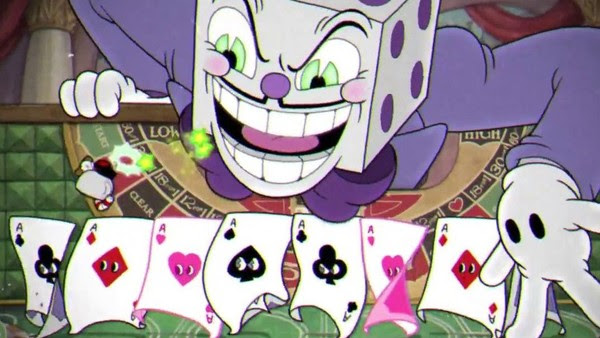 "I did the biggest deal in the history of America".

While Trump hailed an increase in agricultural purchases as "the greatest and biggest deal ever made for our Great Patriot Farmers in the history of our Country," China's state-run media only said the two sides "agreed to make joint efforts toward eventually reaching an agreement."

Nevertheless, the media gave  Trump the headline the distraction a hustler needs to steer his suckers away from the truth. When being caught dealing from the bottom of the deck all a hustler needs is to pull out another miracle to distract the punters, and the media are the suckers in 24/7 news cycle to be the pawns to provide the distraction from the truth. China has done nothing and hasn't agreed to anything Trump had his "gotcha" moment yet again. ( ODT)

China has become increasingly wary of any statements from Trump.
Trust between the two sides suffered a big blow in May 2018, when Trump put a stop to a deal for China to buy more energy and agricultural goods to narrow the trade deficit.

Sowing distrust with China: US President Donald Trump.Credit: Bloomberg US president further sowed distrust in August when he claimed that Chinese officials had called and requested to restart trade talks. ASX to fall on doubts about vague US-China trade 'deal.'

Donald Trump says he's an 'island of one'. That could prove prophetic

To judge by Trump's campaign rallies, he still seems to have retained his base, no matter how erratic his behaviour becomes. But beyond the true believers, the support the President needs most is beginning to fragment, writes Micheline Maynard.

But beyond the true believers, the support that Trump needs most in Washington as he faces impeachment hearings is beginning to fragment.
Trump desperately needs to hold on to the loyalty of two groups of people: his aides and Republican senators.
And this is where he may most be in trouble — not with the voters who helped him win office.
Because Democrats control the House of Representatives, that first step in the two-step process provided by the Constitution to remove a president seems increasingly likely.

About 70 senior administration officials and cabinet members have quit or been fired by Trump since he took office in late January 2017.
And the resignations keep happening.

This weekend, he declared he was an "island of one", according to the Associated Press.
He was speaking of his actions on Syria.
But as impeachment proceedings move forward, that declaration could prove prophetic. 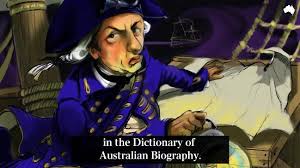 HYPOCRITES OF THE WARMING FAITH THEY CAN'T AFFORD (Andrew Bolt)


Andrew Bolt really is the voice of our Colonial past.  A Voice that's been with us for 200 years and still rails against any progress such as multiculturalism as a mistake and dangerous. Like Tony Abbott, he's a Monarchist who believes in the superiority of White Western Culture and a hierarchy of naturally evolved power. Put the above Colonial uniform in the image on either of them, and you will find they haven't budged either systemically or culturally an inch from those days in Botany Bay.  Both are only first-generation Australians, but they might as well have landed here from the 18C.

Both actually believe Australia would remain better off managed as a Colony of the UK and Commonwealth rather than as an Independent Nation that will be a Republic. Progress is an anathema to them unless approved and driven from the top down. Mind you neither Abbott or Bolt are truely recognised as equals by the top 1% of elite. They are both just millionaire's who work for billionaires.
Bolt says he more indigenous than the first peoples that inhabited this land.  Some Indigenous Australians, not many are gifted a semi-equality by him if and only if they have passed his muster and inspection and deemed white on the inside. Mind you, more whites aren't accepted by Bolt and are regarded red those simply labelled as left if they disagree with him which is the majority of the country. He treats and describes them as black as well culturally backward. Children, Women Muslims and even our Institutions are tarred as black by Bolt, and he readily says so. It's almost as if in his purview we still live in Australia's Colonial Past and he hates what's happened to this country his parents came to, to escape their own ghosts and inadequacies in Europe to laud it over others here.
Private media dominance leaves ordinary people little option but to exercise their right of protest and to do it in the streets by way of civil disobedience and it's becoming increasingly urgent today because privatised media tends to be all like Murdoch's Corporate business model adopting and selling the views of those that can pay. Ch 9,2GB, CBS and CH7 are all cut from the same cloth even though Bolt says they too are left-wing None are really critical or progressive, and all tend to be the voice of ghosts of the past when editorialising. None as much as Andrew Bolt, a Neanderthal whose knuckles can be heard scraping on the ground as he walks and talks.

The streets are a legitimate public arena for children women workers indigenous Australians Muslims Refugees migrants believers in climate change and others to come out and let their representative government know when they are screwing things up by ignoring them for their corporate donors only. Our streets aren't an arena for foreign entertainers like the bankrupt Milo Yanianopolus and Lauren Southern to come to make a quick buck and create ratings for The Bolt Report to then not pay taxes and fines and just piss off. The streets are inhabited by Australians, and yes some do go to work, but that doesn't give them priority over others as Bolt seems to think. The only zealots heard are paid media heads like Andrew Bolt who would have Australia be returned to the day's yesteryear when people were lashed and put in stocks for speaking out against the crown while not wearing the appropriate suit, uniform or being Irish or Catholic.
Does it mean Bolt is the ideal of an intellectual not at all he's little more than a headbanger and ape if compared to real reasoned thinkers and progressives who vet what our leaders say they are doing such as the ABC and individuals like Waleed Aly? Engineer/Lawyer, PhD Academic Media Personality Ch10, ABC, Musician Guitar, Sax Jazz, Rock, Sports Commentator and successful Podcaster who rarely pays any attention to Andrew Bolt the way Andrew Bolt pays attention to him. Calling him a left-wing Muslim agitator such broad terms Bolt uses which shows his lack of capacity and intellect.
(ODT)