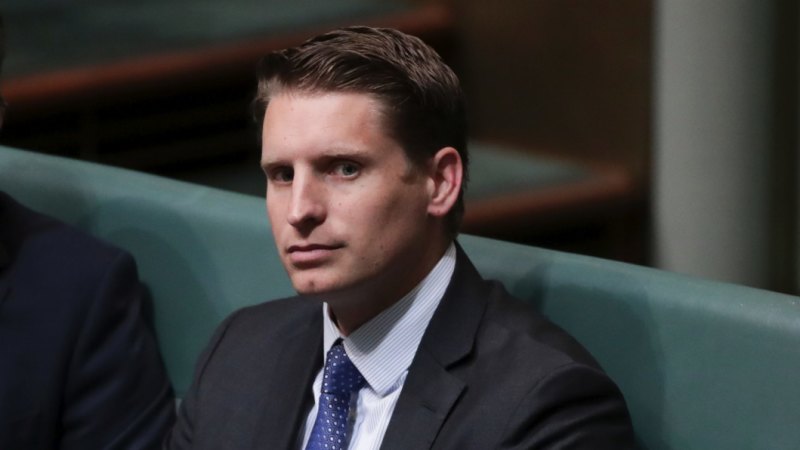 Could Trump's Paranoia on China Bankrupt Us? His Staged Trade War is Failing

HASTIE FACTS, REAL DATA and the TRUMP BANDWAGON . THE VOICE OF AN AMERICAN CAMP FOLLOWER.

Such fear-mongering always omits a few relevant details. China has only one military base outside its own territory. The United States has more than 800. China has 290 nuclear warheads, the United States has 6,185. China has pledged no first use of nuclear weapons; the United States has not. China’s military buildup is concentrated near its own borders; America’s is worldwide.
China is far weaker than the United States militarily, and that’s not likely to change for decades. However, China does pose a threat to those in Washington’s ruling elite who seek to impose their economic and military might on the world.
Capitalist ideology tells us that a socialist country led by a Communist Party is inefficient, lacks initiative, and only produces poverty. So when reality conflicts with ideology, well, reality must be wrong.
China can be criticised for many things, including its human rights record, burgeoning class divisions, and corruption. But China has flourished economically despite having to function under world trade rules set up to benefit the United States and its allies.

Trump actually suggests it's 800 military bases assist all the countries in which they are located when in fact they are private America's supporting America's interests and manned by entirely American companies outsourcing American Security, Food, Health etc. from America and Trump wants the countries in which they are located to pay. Afghanistan, Iraq, Libya, Syria, Yemen all certainly have in and with spades.
If there was profit to be made, America took the bulk allowing lapdogs like Australia to fight over scraps. Doesn't anyone find it surprising just how much those that America nominates as the enemy operates with "Made in the USA" or their allies goods?ISIS seemed to have a neverending supply od Toyotas. (ODT

HOW AMERICAN IS THIS LNP GOVERNMENT HOW UNORIGINAL IN ITS POLICIES?


In addition, Washington stopped some US companies from doing business with Chinese companies, declared phone company Huawei to be a national security risk, stopped giving visas to some Chinese graduate students, and pressured US universities to close Chinese government-funded programs teaching Mandarin and promoting Chinese culture.

When Presidents, Priministers, The IPA, CPAC, and the  Murdocracy at News Corp and Sky legitimise hate and divisive speech they become recruiters of both radicals that support them and those they tend to rail against. When hate speech becomes part and parcel of free speech, then the seeds that allowed the rise of the likes Hitler to flourish become acceptable even in the way we socialise the next generation.
“If you are neutral in situations of injustice, you have chosen the side of the oppressor.” Desmond Tutu.  It's why Murdoch Media has taken advantage of and abused "free speech" the notion of "News and information" and has become purely a "propagandist for profit" delivering "privatised opinion" from the top down. The Murdoch commentators don't verge on hate and divisive speech they wallow in it and are Australia's largest distributors of public vilification.  The visible result is Christchurch, Parland, El Paso and the growth of Right-Wing Terror they now blame on mental health and video games. (ODT)

The world has witnessed a number of right-wing extremist attacks this year, and a former director of America's National Counterterrorism Centre fears there will be more.

"It is simply a denial of the fact that it is hateful rhetoric and hateful ideologies that underpin these attacks," Rasmussen said.

August has left a shadow across America, but there is light on the horizon

With 16 months to go before the November 2020 election, it's far too soon to say it's the beginning of Mr Trump's downfall.
He has an uncanny way of turning attention to himself, and the stilted speech he gave urging unity has since been replaced by Twitter tirades.
But he was rattled enough not to let the press tail him when he visited victims in Dayton, insisting the White House press office hand out photos and videos instead.
And, apparently, the White House staff arranged to bring an orphaned baby back to the hospital in El Paso, where the President and First Lady posed for a thumbs-up photo opp.
No matter what happens next in the Trump presidency, August 2019 is bound to be a chapter in any post-administration book. And, judging by the way the country feels, it will not soon be forgotten.
Posted by Old Dog Thoughts at 15:05