Fighting Fake News with REAL,26/9/19; We've been treating better than anyone so do me a favor; He's our Hungarian though; When Clairvoyants and soothsayers ruled;

Dowie James
@DowieJames
·
21h
Remember when Sam Newman said his disrespect towards Adam Goodes wasnt racially driven but rather the way he spoke to a little girl? What a despicable, hypocritical fucking mess of a human 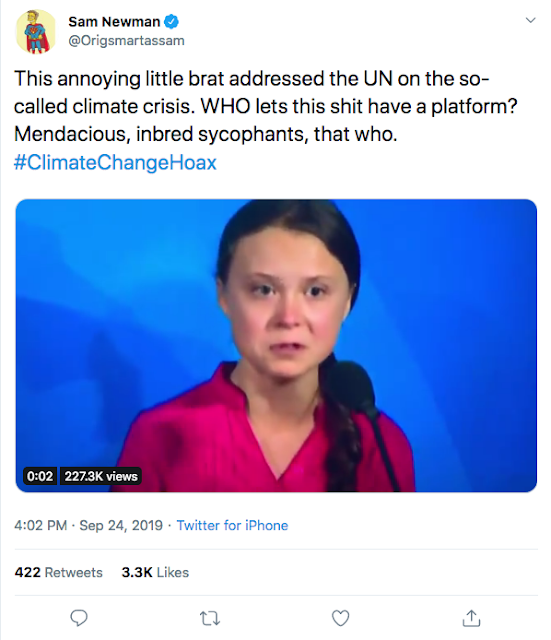 ‘A CLASSIC MAFIA-LIKE SHAKEDOWN’
President Donald Trump asked Ukraine President Volodymyr Zelensky to “do us a favor, though” immediately after Zelensky told Trump he was grateful for the military aid the U.S. provided to his country, according to a White House summary of a July 25 phone call between the two leaders.
That request — and Trump’s implied threat that U.S. military aid to Ukraine was at stake if Zelensky did not comply — has become central to Democrats’ push to impeach the president.


Donald Trump Actually Has 2 Whistleblowers To Worry About 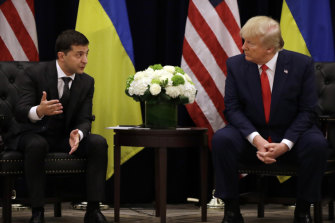 Senior Democrats say they feel increasingly emboldened to impeach Donald Trump after a summary of a phone call between him and the Ukrainian President showed him repeatedly prodding his counterpart to investigate his potential 2020 rival Joe Biden.
Democrats said the five-page summary released by the White House on Wednesday, local time, was far more incriminating than they had expected and showed a President engaged in a mafia boss-like "shakedown" of a foreign leader.

Some 211 Democrats now support impeachment or an impeachment inquiry, according to Politico. That is just seven votes short of the number required to make Trump just the third president in US history to be impeached.

A rare exception was Utah Senator Mitt Romney, who described the contents of the summary as "deeply troubling".
Democrats are hopeful that a whistleblower who filed a complaint about Trump's phone call will testify before Congress this week. 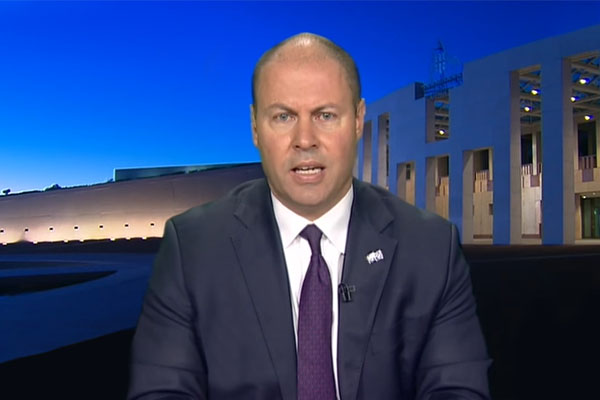 Documents have recently surfaced which cast some doubt over citizenship claims made by Josh Frydenberg's family.
Maybe Andrew Bolt could close his eyes and chanel the past and inform us (ODT) 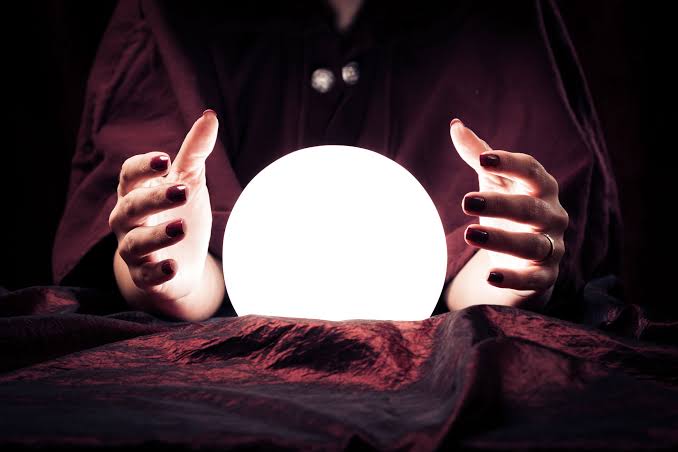 PELL CASE: I WALKED THE ROUTE OF THE 'VICTIM'. IT COULDN'T HAVE HAPPENED

Last Sunday I walked the route a man says he took as a 13-year-old choirboy before he was raped by Cardinal George Pell. I timed it. And I am stunned. Did Victoria’s most senior judges make a terrible mistake in their maths when they ruled against Pell last month? The times they gave don't add up. The rape couldn't have happened.
6m ago
As if police, prosecutors and a jury didn't walk, the walk the ultra-right-wing clairvoyant Andrew Bolt did. The same Andrew Bolt who didna need to attend any of the trials that George Pell did along with all those that found him guilty. Bolt just "knows". Why didn't the police simply call Andrew Bolt in and save the State the expense of the trials? He knows that Climate Change isn't happening, Children weren't stolen Muslims are dangerous, and a whole lot of other things like adolescents are irresponsible children that that don't deserve to be heard unless they are of course Bolt's.
Bolt does all of this from a bunker because he's excessively and pathologically shy. Why has Murdoch given Andrew Bolt man-child 20 years of privilege after all Bolt was an obit writer and never a journalist he hated journalism it's ethics, and it's need to verify facts. Bolt much preferred the lazy Walter Mitty world of imagination writing stories "for" people rather than about them.

COLUMN There was Greta Thunberg, the child messiah of global warming, howling at the United Nations. This hysterical fear is astonishing, and it’s high time adults took control and told these sobbing children that there’s no climate emergency. Here is a list of calming facts that adults - especially the Morrison Government - should repeat every day.

Greta Thunberg  and millions walk side by side in public. Andrew Bolt and a few Media persons don't even walk let alone in public.

If protest is hysterical fear, then Andrew Bolt experiences mega-hysteria daily and has done for 30 years as all he does is protest. Teenagers in their millions protest and Bolt and Morrison declare a mass frenzy of fear has taken teenagers by storm. Young people who have like any other generation before them had access to facts and data that Andrew Bolt tries either to deny or hide and call false. As in the case of Pell, he has closed his eyes and walked the walk of faith that declares there is nothing to see here. The kids Andrew Bolt aren't freaking out about the "end" of a warming world like they weren't freaking out when the marched against Vietnam but the irresponsibility, selfishness and total arrogance of their politically manipulated leaders that simply say yes it is but refuse to do anything about it. When idiots like Bolt claim we are healthier for it so don't need to do anything.
Young people marched against Vietnam, and the groundswell grew to a crescendo too, and politicians finally listened. It's happening again, but people are now listening from the top down, and even the elite are divided, and change is happening as Andrew Bolt denies it is. Tony Abbott was voted out of office not by the working class not by teenagers but an elite that has jumped the gutter and won't be jumping back any time soon.