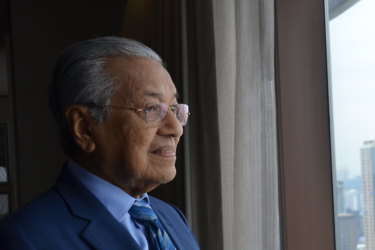 
Mahathir Mohamad, the Malaysian prime minister who for years blocked deeper Australian engagement with Asia, now says Australia will integrate with Asia, and that Australia's European roots will give way to Asian influence.

Change is coming and it's just over the horizon 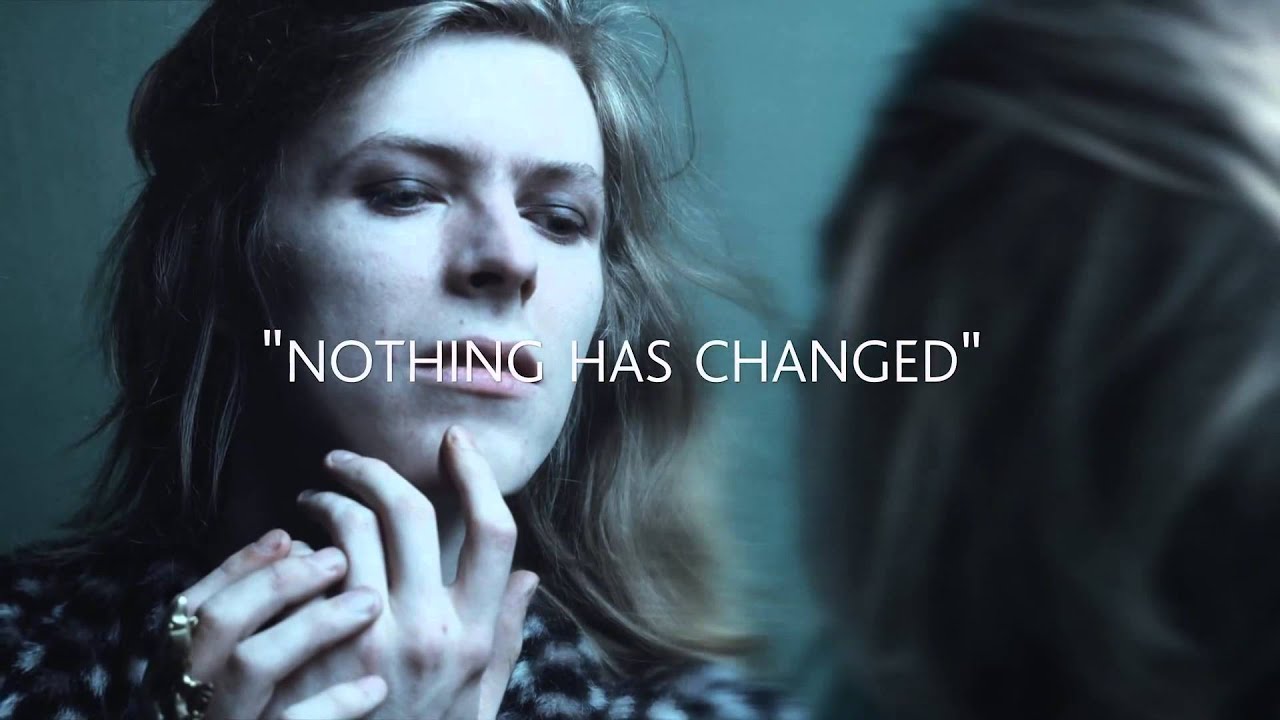 THE PROTEST THAT DEFINED THE BARBARIAN LEFT

Last week’s violent protests in Melbourne symbolised in many ways why they’re the new barbarians. This isn’t just because these Marxists and Greens showed they were mini-totalitarians. It also showed they were anti-work, post-truth, deaf to debate, tribalists, hate-driven and appallingly ignorant about history.
"The protests also showed other symptoms of the decline of Western civilisation."

At every point in time, Andrew Bolt was there yelling the same right-wing message that these Australians were the enemies of the State and Western Civilisation as we know it. Long haired unemployed gits and dole bludgers, Marxists and ignorant thrill-seekers. At each turn, the paid media Andrew Bolts have been there repeating themselves while the demonstrators and their issues changed the course of politics. But for the media conservatives, nothing has changed in their efforts to stop time. Or to the results of their wasted efforts. Because politics in the meantime did change and is changing as we speak. While the voices of protest have moved on the sound of Andrew Bolt hasn't, to that extent Nothing has Changed. (ODT)

But as the "Ban the Bomb" movement gathered momentum in Western societies throughout the 1950s so too did opposition to the British tests in Australia. An opinion poll taken in 1957 showed 49 per cent of the Australian public were opposed to the tests and only 39 per cent in favour.[ In 1964, Peace Marches which featured "Ban the bomb" placards, were held in several Australian capital cities.


In the 60s and 70s, we marched against the Vietnam War, Apartheid and were beaten by the police. Andrew Bolt was there hurling abuse on behalf of the minority of conservative interests.

In 1974 and 1975 concern came to focus on uranium mining in Australia and several Friends of the Earth groups were formed. The Australian Conservation Foundation also began voicing concern about uranium mining and supporting the activities of the grass-roots organisations. Concern about the environmental effects of uranium mining was a significant factor and poor management of waste at an early uranium mine, Rum Jungle, led it to become a significant pollution problem in the 1970s. The Australian anti-nuclear movement also acquired initial impetus from notable individuals who publicly voiced nuclear concerns, such as atomic scientists Richard Temple and Rob Robotham, and poets Dorothy Green and Judith Wright.

In 1975, Moss Cass, Minister for the Environment and Conservation, led parliamentarians and ALP branch members in expressing concerns about the effects of uranium mining. A key concern was the adverse effect that uranium mining would have on the northern Aboriginal people. Cass said: "nuclear energy creates the most dangerous, insidious and persistent waste products, ever experienced on the planet".

And there was Andrew Bolt yelling protestors are mini totalitarians anti-work,post-truth deaf to debate tribalists hate-driven gits appallingly ignorant of history. They have, but as far as Andrew Bolt is concerned Nothing has changed other than the Murdoch Press, the IPA and the conservatives want to stop change itself.

NO GRAMMAR, BUT GREAT EGO

One of America's most Left-wing universities is no longer about teaching but affirming: "'Resources at The Evergreen State College for Undocumented and DACA students' states tutors in the college’s Writing Center ... don’t correct grammar. 'Tutors are there to provide culturally sensitive feedback on writing (though not to correct grammar)."
1h ago
Andrew Bolt obsesses over manners grammar dress, politeness and demands cultural assimilation before he'll listen to your ideas or what you have to say. Style comes before Meaning to Bolt, and that is a means to neutralise any dissent on your terms reducing everything to his.
It's such bullshit because style didn't save his arse when he got kicked out of University. Style fails to hide his hypocrisy when he says he wants to retire to a Socialist country while complaining about the least Socialist one he lives in. What Bolt fails to mention is he expects the assimilation of Meaning by the adoption of a very regimented Style of teaching not just grammar but content.
Immigrants to Australia were and still are generally better educated than Andrew Bolt. Drs, Nurses, Scientists, Engineers and other migrant professionals have the skills to offer this country. However, they can't simply because Andrew Bolt and their professional associations won't allow it. They not only require them to show they are skilled but more importantly, at the English university level but along with other Culturally relevant questions about cricket etc.