No business has been fined for rorting JobKeeper despite more than 8000 tip-offs to the Tax Office alleging fraud and 2200 workers found to be on multiple payment applications.

When money is siphoned through middle people rather than goes direct to those in need  Shit Happens and it generally happens in systemic ways on an LNP watch.(ODT) 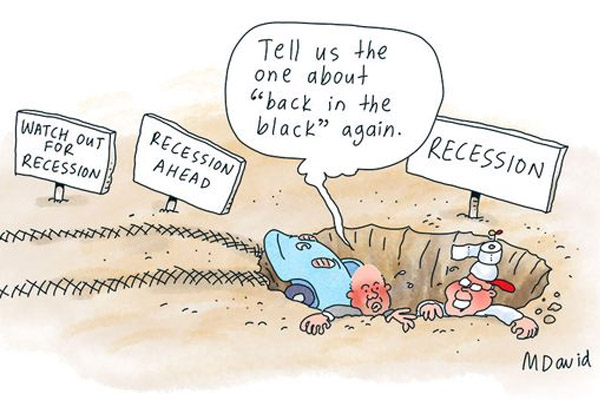 Why Australia’s stimulus is not working and won’t

The latest data from Australia and the world confirms Coalition policies are failing to have the desired impact. 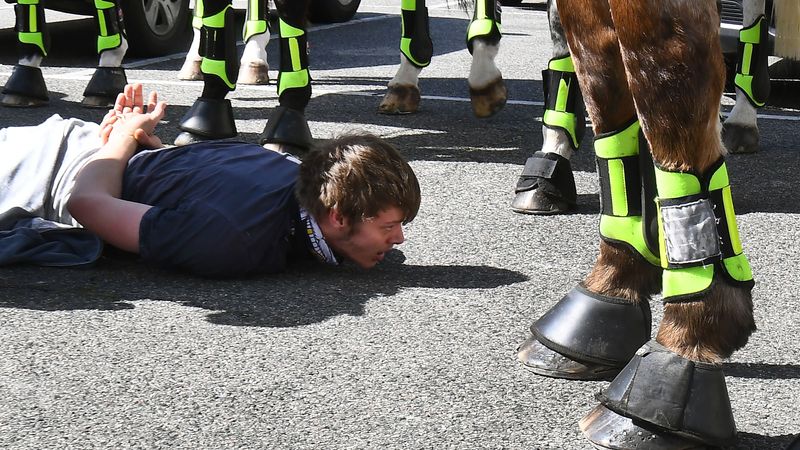 News Corp gives these protests air and encouragement and incites increased danger to public health. Isn't that "incitement" against the law?

EUROPE TELLS US VIRUS PANIC CAN BE OVER - NOW

COLUMN We can stop this mad panic. The coronavirus isn’t as deadly as we were told, and gets less deadly by the day. Check out Europe. The first wave terrified us, with scenes of Italian hospitals overwhelmed and reports of huge death tolls in France and Spain, too. But Europe’s second wave should now reassure us. Infections up, but deaths not.
11m ago

Amazing Bolt's comfortable he's doing a Trump telling us Europe has turned the corner and nobody is worrying. He's taken a comment on 4/9 to tell us what in fact isn't occurring today so what a load of devious bullshit on the part of Andrew Bolt.

It's cherrypicking information like this that incites the demonstrations we have been witnessing here and Bolt is allowed to get away with it because he works for News Corp? Why isn't he raided if others are? He's reporting is pure and simple a public danger to Public Health at a time of contagion. If he were in the UK and doing it during the Salisbury poisonings he and his paper would be charged.

Europe is in a panic

FLANNERY, PASCOE AND THE DEATH OF REASON

COLUMN Tim Flannery? Bruce Pascoe? If you want proof Australians are losing their brains, check the speakers hired by the Murray Darling Association for its national conference. The MDA is meant to help farmers, but will instead subject them to two false prophets of our new unreason - who, if taken seriously, would leave us poorer and hungrier.
24m ago
Andrew Bolt's a voice coming from even he doesn't know where. A voice that certainly doesn't have the interests of Australia at heart. He's the voice that claims white man tamed this harsh land that wasn't before white mans arrival. It was just a place where the first nations peoples survived. Bolt has all the attributes of the 3 dumb monkeys but one. He  speaks. It explains why he's rarely invited to speak anywhere.
Climate Change is real Siberia our bushfires and now the West Coast of the USA with temperatures of 50 degrees and predictions of science makes that perfectly clear and evident.  First Nation peoples were better attuned to the land they lived in than we are and have lessons to teach.
One thing we know and can be grateful for is Andrew Bolt is a voice that won't be invited or be attending the MDA.  He certainly can't offer farmers any advice. Oil companies knew 50 + years ago of the negative impact they were having and chose to do nothing. Never mind that Trump's just a far distant heckler. Grace Karskens, however, should attend and enlighten farmers to the agricultural practices of the first people here and why they survived for 40,000 years and did it well. They cleared land and had large communities the white man came looked at the bush said fuck this and just grabbed theirs and called it their own.
Posted by Old Dog Thoughts at 17:10 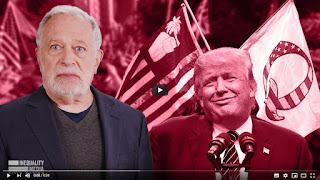