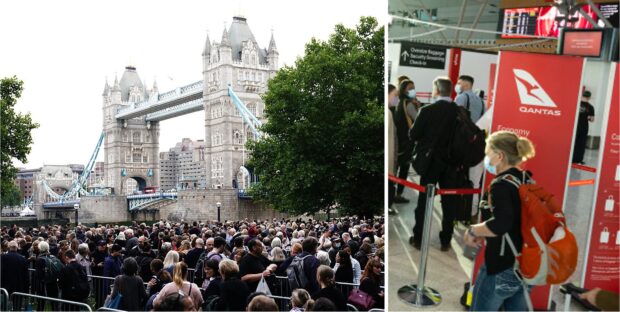 Tens of thousands of mourners who thought they were lined up to see the Queen’s coffin at Westminster Hall have been told it’s actually just the check-in queue for Qantas at London Heathrow.

Long live Democracy: We must reject Charles as “King of Australia”

The Governor-General has asked Australian citizens to be obedient to the ‘King of Australia’. Charles is not my ‘King’. I recognise the Parliament and the High Court as our highest legal authority.  Let’s put the frivolity of fairy tales and princesses to one side. It’s time for an Australian Republic. 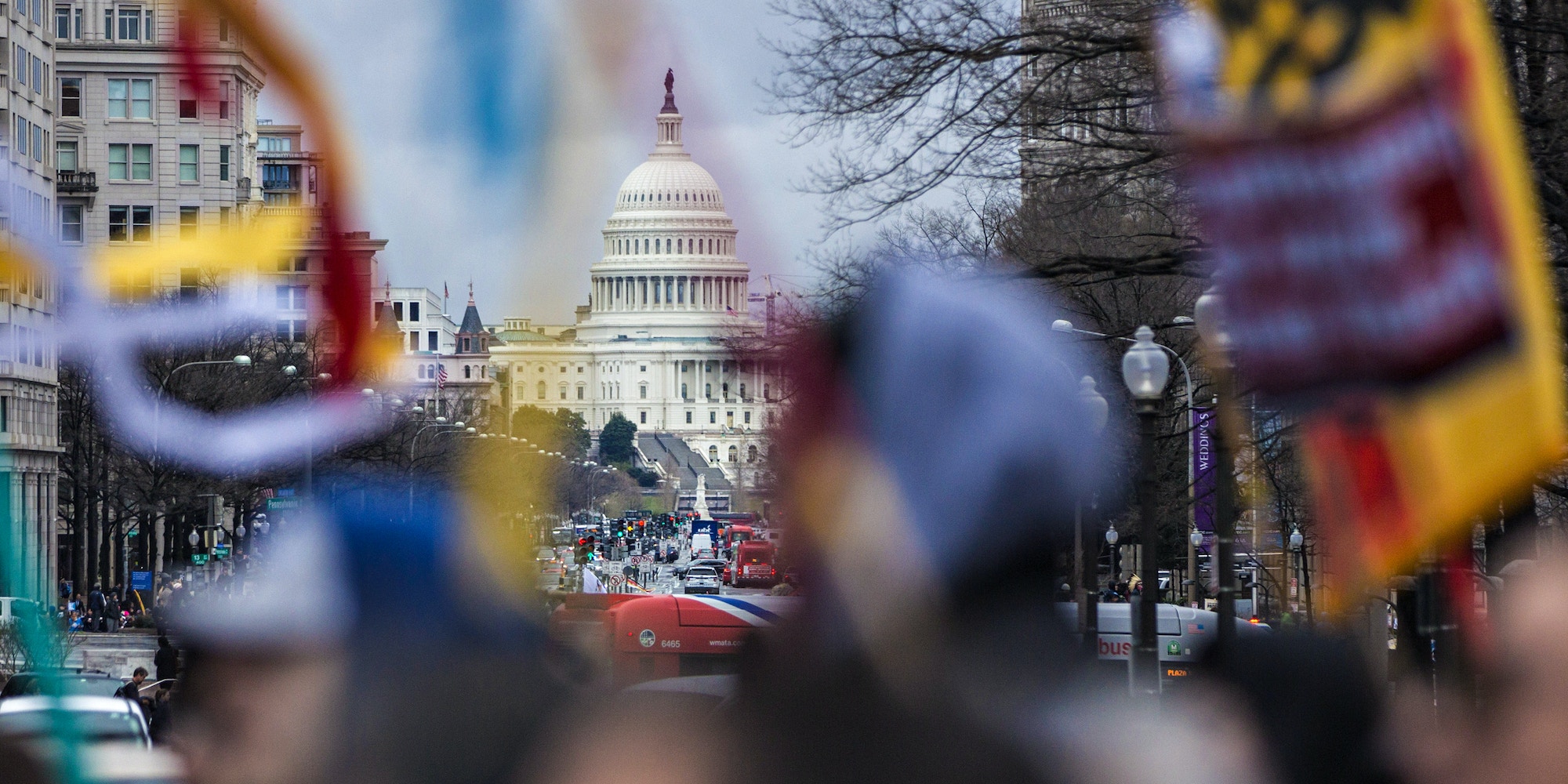 The major obstacle to lobbying reform is that for members of parliament, their staff and senior officials, lobbying provides a very lucrative income when they leave parliament, the military or the public service. So they refuse to act on the lobbying scourge.

The major parties refuse to tackle the lobbying scourge. Can the Teals and the Greens save the day?

Trump tried to get AT&T to sell CNN to Rupert Murdoch, book reveals ( The Independent U.K.)
Telecoms chief thought Trump intervention was ‘the most outrageous abuse of power that he’d ever seen’
Former president Donald Trump and his aides pushed for AT&T to sell CNN to Fox News owner Rupert Murdoch while threatening to block the telecommunications company’s merger with Time Warner, according to a new book.…