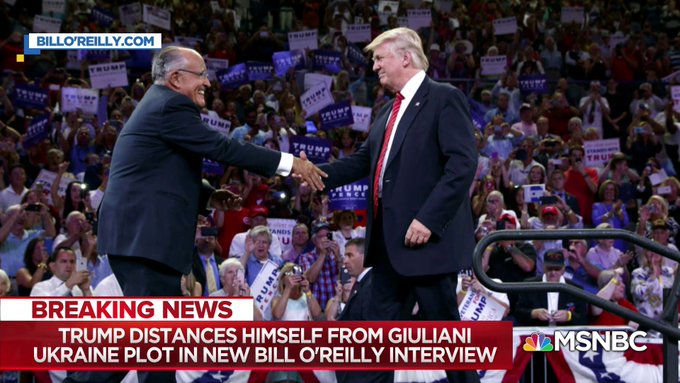 The unbelievable denials of the President of the USA 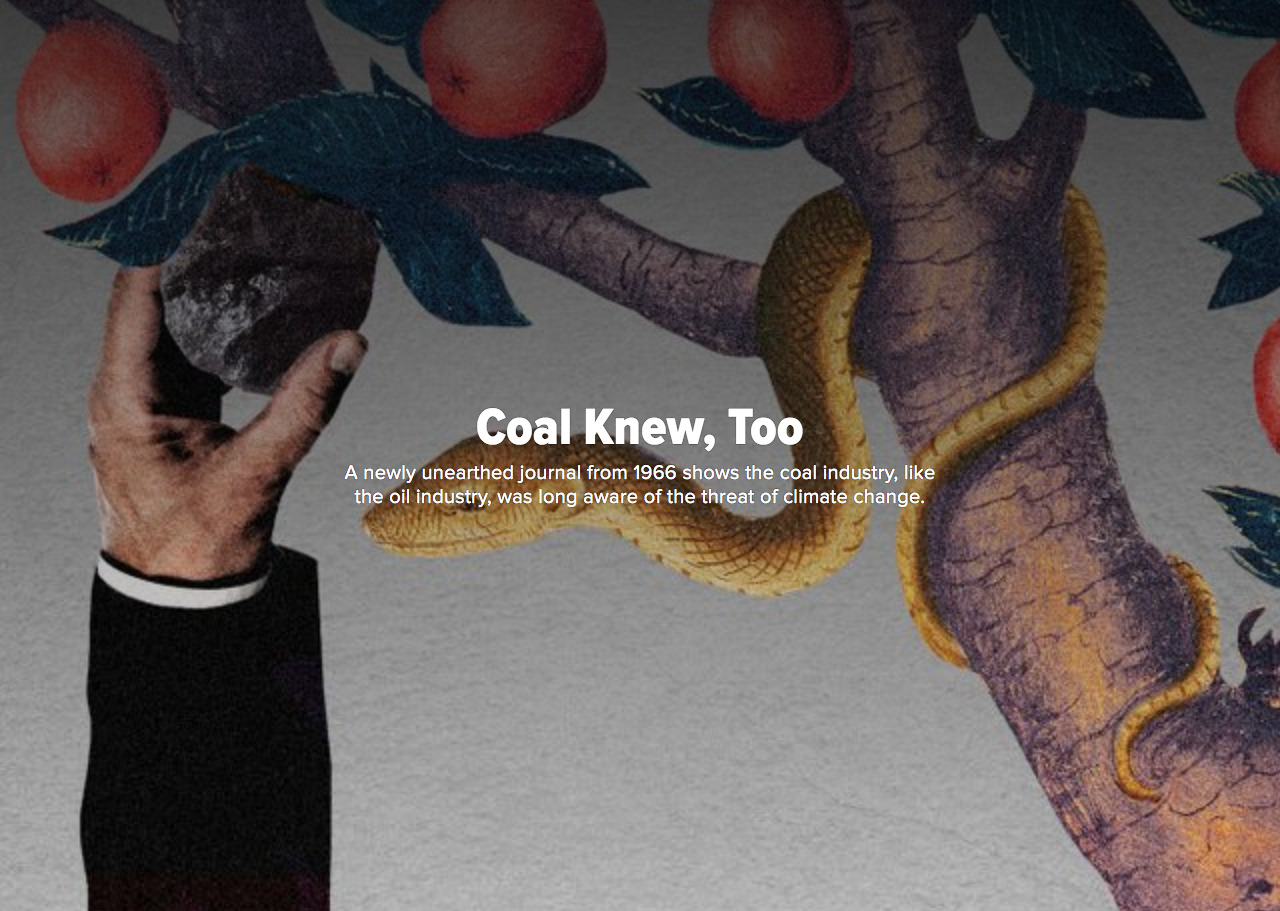 “Exxon knew.” Thanks to the work of activists and journalists, those two words have rocked the politics of climate change in recent years, as investigations revealed the extent to which giants like Exxon Mobil and Shell were aware of the danger of rising greenhouse gas emissions even as they undermined the work of scientists.

But the coal industry knew, too — as early as 1966, a newly unearthed journal shows.
In August, Chris Cherry, a professor in the Department of Civil and Environmental Engineering at the University of Tennessee, Knoxville, salvaged a large volume from a stack of vintage journals that a fellow faculty member was about to toss out. He was drawn to a 1966 copy of the industry publication Mining Congress Journal; his father-in-law had been in the industry and he thought it might be an interesting memento.
Cherry flipped it open to a passage from James R. Garvey, who was the president of Bituminous Coal Research Inc., a now-defunct coal mining and processing research organization.
“There is evidence that the amount of carbon dioxide in the earth’s atmosphere is increasing rapidly as a result of the combustion of fossil fuels,” wrote Garvey. “If the future rate of increase continues as it is at the present, it has been predicted that, because the CO2 envelope reduces radiation, the temperature of the earth’s atmosphere will increase and that vast changes in the climates of the earth will result.”
“Such changes in temperature will cause the melting of the polar icecaps, which, in turn, would result in the inundation of many coastal cities, including New York and London,” he continued.
Cherry was floored.

Best-selling author Bruce Pascoe cannot keep calling himself Aboriginal. He says he's a member of three Aboriginal tribes, but three Aboriginal representatives say he isn't. The genealogical records say his ancestors are all of English descent, and he won't say why they're wrong. Read what the Aboriginal groups have to say: it's devastating.

Bolt claims to be a professional writer but he seems to be a professional blowhard twisting facts not tackling the questions at hand and simply attacking the messenger. Bruce Pascoe in this case who claims evidence exists that not all Aborigines were hunter-gatherers some in fact practised agriculture. Bolt doesn't give a toss about the facts that have been discovered by Pascoe and others that alter the false historic picture presented by white historians over the years. History isn't fixed as Andrew Bolt makes out. As far as Bolt is concerned he sometimes claims nothing is objective all speech and opinion is free subjective and equal. He's just another individual exercising his right with a megaphone owned by Murdoch. However when it comes to history the man can't make up his mind as history is 'fixed'.
Would Andrew Bolt pass English 101? He's definitely not Clive James.
DEVASTATING
Similar words
destructive
disastrous
catastrophic
cataclysmic
crippling
brutal
deadly
death-dealing
causing severe shock, distress, or grief.
"the news came as a devastating blow
How would I apply the word and to whom and why? The Oil and Coal industries for one and the news that they were fully aware of the damage being done to the atmosphere by the products they were involved in selling for a profit as far back as and even before 1966.