Fighting Fake News with REAL,10/11/19; Sarcasm is a light to truth; Case of Normal Droughts and fires; Fake and Twisted commentary; 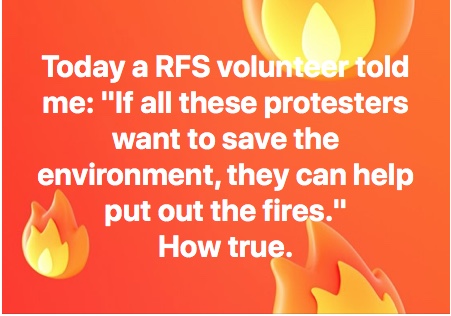 You know the way it goes: SIEV X sinks and hundreds of people drown, but we shouldn’t get political about it because it would be wrong to blame John Howard, because making political capital out of personal tragedy is just offensive opportunism. Fast forward a few years and Labor are responsible for all the drownings at sea and there’s no problem.

Or when people die installing the pink batts, it’s brought up at every opportunity by the Liberals because they argue that the scheme should have had better planning and more oversight… This was, of course, at the same time as they were arguing for a reduction in red-tape because such things just slow down projects. We never hear of all the workplace deaths that this may have caused because death shouldn’t be used for political reasons.

And so, we have the current fires raging in NSW and Queensland but, hey, don’t mention climate change because we’ve always had droughts and flooding rains, and it’s not the time. Just like in the United States when there’s another shooting, it’s not the time for a discussion on gun control. It’s a time for thoughts and prayers.

If you don’t believe me, just check out the Prime Minister’s tweet.

Mike Carlton
@MikeCarlton01
·
1h
Can’t be long now before the RWFWs, the Murdochracy and the climate change deniers launch into their usual idiotic meme of blaming environmentalists for the bushfires.

Thoughts And Prayers Have Been Sent So Let's Not Get Political! - » The Australian Independent Media Network 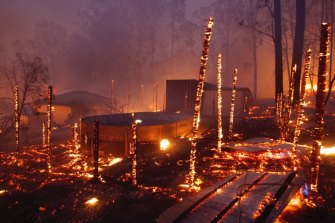 Unprecedented bushfires a 'sobering reminder' of summer ahead

Three people are dead, more than 150 homes have been destroyed, and the fire service is warning that Tuesday's conditions will be "as bad, if not worse" than Friday because it will be across a much broader area including Sydney. 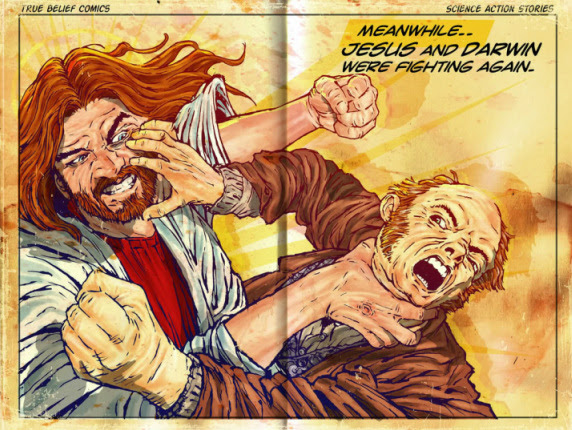 Terry McCrann: "We now have a very simple choice. We can join the US... in walking away from the Fake Paris Climate Accord and begin the journey back to...  sanity. Or we can join Professor Mickey Mouse and his 11,000 or so decidedly mixed assorted colleagues — curiously dubbed 'scientists' by the media — and run screaming into the streets."

And so, we have the current fires raging in NSW and Queensland but, hey, don’t mention climate change because we’ve always had droughts and flooding rains, and it’s not the time. Just like in the United States when there’s another shooting, it’s not the time for a discussion on gun control. It’s a time for thoughts and prayers. (Rossleigh)

Andrew Bolt is here talking about The Great Con about "cherrypicking" "selectively cut and pasting" and the media quoting from an "un-peer-reviewed work" it's as if he's talking about himself. It's exactly what he does himself as a climate denier. Even worse, he selectively twists the conclusions of scientists when he attempts his farcical efforts to convince us Climate Change is a load of crock and journalists other than himself are fools.
If I report that 100,000 scientists have been found to agree that in itself is not a scientific statement nor does it need to be "peer-reviewed" it can be taken at face value or checked but it does not require "peer-reviewing". Nor do any errors found disprove its validity when the meaning is clear that 11,000 stands for "most".
Does Andrew Bolt's denial of it require it to be peer-reviewed" Bolt doesn't think so Whose the fool when validity, in this case, needs only to be judged on reputation? Bolt's discovery is, in fact, a scream he's discovered and disproved nothing. The fact is the sentiment of this report is much the same as one done by the IPCC years ago when it was found 14,000 peer-reviewed scientific papers were shown to agree with Climate Change. Now Bolt knows of that study because he's tried to argue against it too. However, he cuts it out of this editorial not out of ignorance but intent. Pointing to 6 errors in 11,000 doesn't disprove the essence of what was being said. That the majority of the world's scientists are believers and are the majority of the world's leaders.

It can be shown these researchers are "activists" claims Bolt well then isn't he one as well? Bolt somehow thinks this pejorative word is all it takes to destroy the commonsense knowledge of what has been said here. That the majority of scientists, whether Climate or not believe in Global Warming. The research was done in Warringah last election, and Tony Abbott discovered that first hand. Am I an activist for reporting that the majority of Australians believe?  Andrew Bolt calls it a religion. I call the word activist progressive and a move forward.
So what does Andrew Bolt do? He goes on to "selectively cherry-pick" "cut and paste" to disprove the progressive statements like 11,000 scientists have been found to agree with global warming? No, Bolt talks about improved technologies in health and other sciences since the last pandemic as proof Climate Warming is a load of crock and no concern ducking the issue of Climate Change. Furthermore "nobody" in the media is as clear-sighted as Andrew Bolt, and he's not shy to say so. Are you convinced? When farmers in NSW and Qld report, unprecedented drought Bolt says, it's normal. When current reports of unprecedented fires are heard that's normal too according to farmer Bolt. He confuses quantity with intensity in weather and quality with an abundance of food produced. Anything to disprove those "activist scientists"  who refuse to believe the world is flat and who can't see the progress of knowledge is heretical unless ordained by religion. Bolt, there is no new religions, just the old which have a vested interest in preventing change.


NOW FOR THE WIND POWER BLOW-BACK

Were we warned about this? Tony Thomas: "Germany now has 29,000 wind towers. The nightmare of scrappage and decontamination has already started... Close to 10,000 towers must be decommissioned by 2023... As for the US, it will have more than 720,000 tons of blade material alone to dispose of by 2040." Meanwhile, investment here has stalled.
Bolt is such a fearmonger, isn't he? Yards square miles of disused warplanes tanks and trucks sitting idly about waiting for buyers that won't come the world is a scrap heap and Tony Thomas and Andrew Bolt are trying to convince us that the cost of clean energy is more expensive than war? Stop building, because the renewable energy wind towers come at a cost greater than their benefit? LNP are building subs at the cost of $50billion  they won't be completed until 2050 and will in all probability be obsolete on delivery. Germany isn't calling renewable energy a "nightmare" Quadrant's Tony Thomas and Andrew Bolt are.
Posted by Old Dog Thoughts at 15:49