Fighting Fake News with REAL 21/5/20; Time wasting do nothing LNP are trying to stall what has been accepted as inevitable. 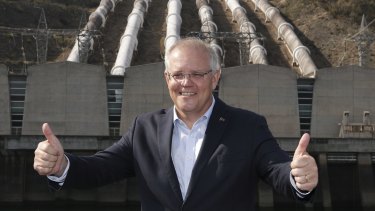 Spend and delay the inevitable change to clean green energy and keep the IPA and the donor's onside screw the voters Murdoch will handle them and CH9 will chase Murdoch. All that's necessary is to kill the ABC.

Why do rich countries have such high coronavirus death tolls?

Australia has been a standout success amongst other wealthy nations in managing to contain the coronavirus. But there are some simple reasons why others in our cohort of privilege have failed so badly. 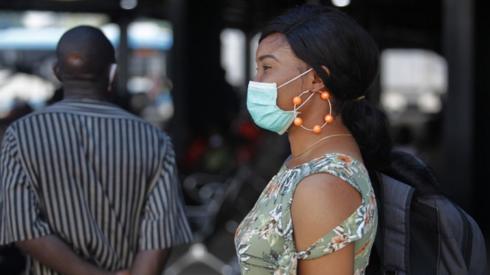 CORONAVIRUS: LIFT THE BANS AND LET THE SCARED LOOK AFTER THEMSELVES

COLUMN We can’t keep being bullied by the timid and terrified. They can go social distance themselves. If the rest of us want to risk the infinitesimal chance of catching the coronavirus at a restaurant, pub, hotel or B&B, then let us. If you’re too scared to join in, then stay home. But lift these bans now.
15m ago
What a bullshitter Andrew Bolt is. Australia's No1 media social distancer claims he goes to restaurants, pubs, hotels, and B&B. The man goes nowhere but encourages others to do what he doesn't. The first principle of good faith act as you expect others to walk the walk and not just talk.

China's official Global Times gets very aggressive with us, in the typically strident language of totalitarian tyrannies: "This giant kangaroo that serves as a dog of the US, will hit a deadlock with China on trade disputes." But it makes a good point: China won and we lost at the World Health Assembly.
21m ago
China has won all round. While Australia's LNP pollies claim we have been trade bullied and whipped by the 80% tariff hike on barley because we called for an investigation into Covid-19. They conveniently don't tell you the complaint about the barley has been going on for 2years and not 2 months. The Australian government hasn't replied to the complaints which have now forced China to act according to WTO rules. Rules which had a two-year deadline to do something which was up this week. No News Corp and CH9 ex-Fairfax along with the LNP all howled claiming China would have let it pass had it not been for the push for the COVID investigation. It's strange isn't it China has supported an investigation and joined that push we kept saying they were against.
Now the media hacks to save face are telling us it's a China trick and we have been duped.