Fighting Fake News with REAL 17/11/20; Does anyone really think this is about morals,ethics, news, and information? 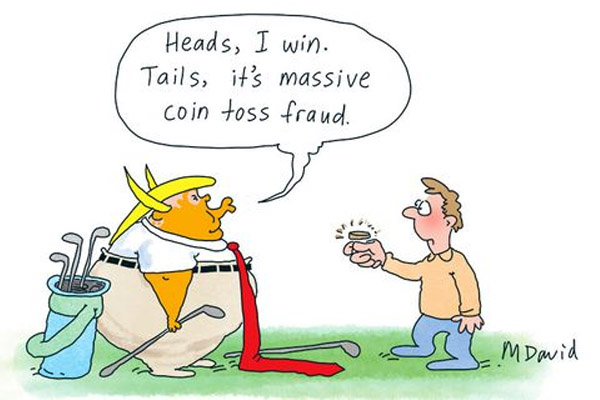 For most Americans, the Trump nightmare is nearly over

For the past two weeks, millions of Americans have been living in an alternative universe, but their comfortable bubble is about to be burst ...

He gets protection in the White House and this evaporates in about eight weeks.

In other words, the grift is coming to an end. Taxpayers will no longer pick up the tab for his golfing trips and the privileged lifestyle his family maintains. On top of that, Trump has nearly a billion dollars in debt and most of it is due to be repaid next year.

Donny is desperate to stay.

Most Americans are desperate for him to leave.

Trump security adviser says it 'looks like' Biden has won

Robert O'Brien says he will ensure a professional transition to Joe Biden's team if Biden is deemed the winner. 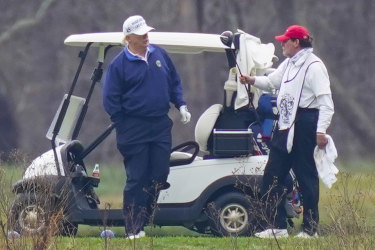 As Hugh Marks abruptly exits Nine, what kind of destruction is he leaving behind?

News might not be a buyer for Seven outright but the two have been rumoured to look at merging their news operations to give the struggling Sky News a free-to-air outlet after Lachlan Murdoch lost the takeover for the Ten network.

Expect to read all about it: the demise of Nine’s boss is a tonic for the News troops

The departure of Nine boss Hugh Marks couldn't have come at a better time for News Corp. Did someone in Nine help him on his way? If they did, it has weakened the company just as the company was on the cusp of overtaking News Corp as the dominant force in Australian media.