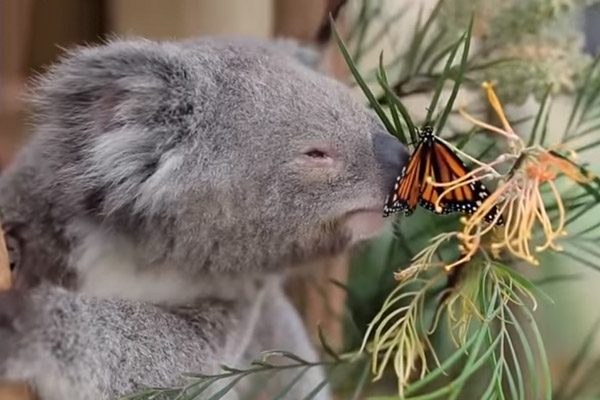 Extinction of koalas means the death of our country's soul

As the NSW Government, through its National Party coalition partner, tries to shove yet another koala killing bill through the Parliament in spite of thousands of protests, Australians need to know we are on the verge of a historic, irreplaceable, avoidable loss.

According to a historic document by the Aboriginal Sacred Sites Protection Authority:

‘The power which the Spirit Ancestors give the land animates that land and its creatures. The land has a will, a life force of its own.’

We must act before that life force is terminally ill.

The governments of Australia are ignorant towards the significance of keeping our koalas alive. 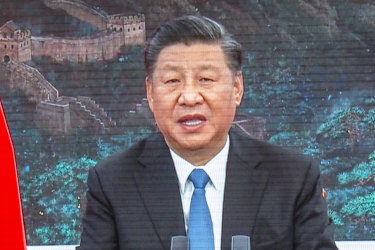 It seems a perfectly reasonable statement coming from a Nation that sees Australia as an echo of Trump who began the trade war that China now finds itself in. The difference however China is succeeding where Trump and Morrison aren't. RCEP and opportunity for the Asian states it's merely a domestic political posture for Morrison and China is not blinded by our governments fake representation

"Beijing has issued an extraordinary attack on the Australian government, accusing it of "poisoning bilateral relations" in a deliberately leaked document that threatens to escalate tensions between the two countries.

The government document goes further than any public statements made by the Chinese Communist Party, accusing the Morrison government of attempting "to torpedo" Victoria’s Belt and Road deal, and blaming Canberra for "unfriendly or antagonistic" reports on China by independent Australian media."

'If you make China the enemy, China will be the enemy': Beijing's fresh threat 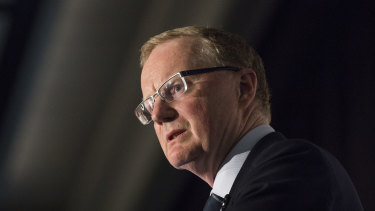 In his most direct comments on the multi-billion dollar diplomatic dispute to date, Philip Lowe says the relationship is "mutually advantageous".

“We need to keep that strong relationship with China going. It is mutually advantageous for both of us.” 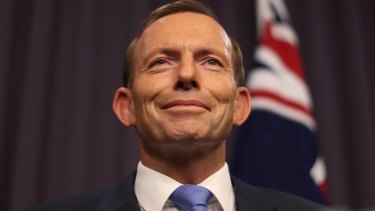 According to Abbott Economics can be objectively divorced from ideology and the UK far more climate concious than Australia shouldn't concern itself with emission issues on trade. Abbott remains a climate change Neanderthal.(ODT)

Tony Abbott also said his job as an adviser to the UK did not conflict with his loyalties as a former PM.

Asked about incorporating rules on climate change and labour rights in trade deals, Abbott said the environment was important and mankind could not ravage the planet, but "relatively theological points" should not be incorporated in economic deals.

BELIEVE COMMUNIST CHINA, OR WATCH THIS INSTEAD

Do you believe what China says or what it does? This is the claim of the Chinese mission to the UN: "The freedom of religious belief is well protected." Now watch what it does just before Christmas to a church that won't sign up to the dictatorship's "official" church.

Do you for one minute consider that over the course of time Australia didn't practice religious persecution and demand individuals convert to Christianity. The very grounds for stealing indigenous children was premised on the need to convert them to our Christian ways. Andrew Bolt demands our schools be structured to promote Christian values  to all those attending no matter their religion because we are a Christian Nation. He certainly doesn't advocate or welcome religious freedom in Australia so why for one minute should we pay attention to him.

CHINA ATTACKS. AUSTRALIA MUST SHUT UP ABOUT FREEDOM

COLUMN China has stated its price for ending its crippling trade bans on Australia.  We must shut up about freedom. So forget the Prime Minister saying he’s “available to open dialogue” to end the bans. "Dialogue” is not what the dictatorship wants. Surrender is. That's what China’s foreign ministry spokesman demanded in an extraordinary media conference.

China doesn't advocate anything of the sort it advocates mutual respect " do unto others as you would have them do to you" No Nation on earth has enabled basic human rights as has China. Health Wealth and Education have been provided for a nation and are still rising. Something that cant be said for Australia. The Federal Government want Victoria to stop dealing with China while it would if only it could. Morrison and Murdoch support the American  trade war with China and indirectly blame China and the CPC for Covid not in any scientific way but politically. So the CPC did what anyone would.

When the Abbott/ LNP abandoned the Pacific the Chinese sought to help the island nations on a much grander scale than Australia did and we simply were told by the Americans to become the Pivots of the Pacific and not pillocks. Abbott and the LNP have always regarded us a European first and an Asian Nation second while Americans view us as their 51rst state. Bolt unfortunately can't see past the horizon. The probability he has Eurasion grand children is shortening daily.

BUT, KEVIN, THIS MURODCH JOURNALISTS REMEMBERS YOU VERY WELL

COLUMN Oh, that hypocrite Kevin Rudd. Hey, Kevin, remember that strip club? Remember whispering sweet poisons in my ear?  Yet he's now buddying up with Malcolm Turnbull — a man he once called  a “piece of shit” — to demand a royal commission into Rupert Murdoch’s News Corp. But I remember how Rudd once tried to use the same news outfit he now abuses.

43m ago
The point however isn't Kevin Rudd it's the needed Royal Commission into Rupert Murdoch's News Corp that is of foremost concern. Rudd isn't a monopoly that influences our daily lives like the virus News Corp unfortunately is. Rudd is a free man who it seems Bolt wants controlled in the manner the Chinese he says control freedom in China. If there is a hypocrite it's Bolt today's blog an obvious example.
Posted by Old Dog Thoughts at 12:54