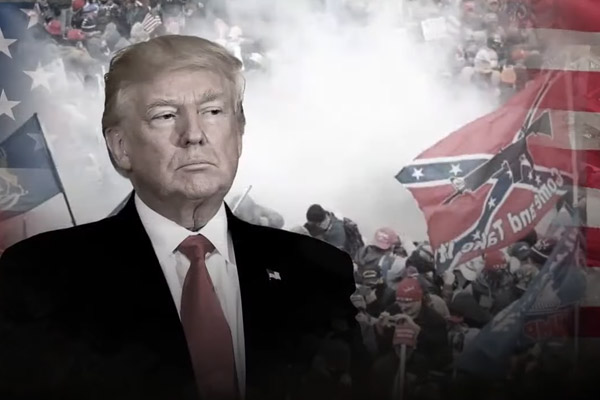 Donald Trump’s base has become increasingly radical and violent and the expansion of this fascist movement will be his only lasting legacy. 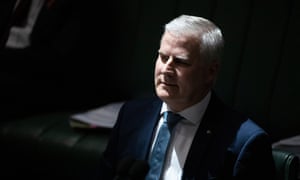 Racism at the cricket and our leading politicians Shame Australia in the eyes of the rest of the World. " Unfortunate" implies the attack on the Capitol was merely a matter of bad luck,while the banning of 'free speech' by Twitter of incitement to violence a bad decision. McCormack Frydenberg and Morrison don't do Australians any justice. They certainly destroy the image of Australia as an easy going country. (ODT) 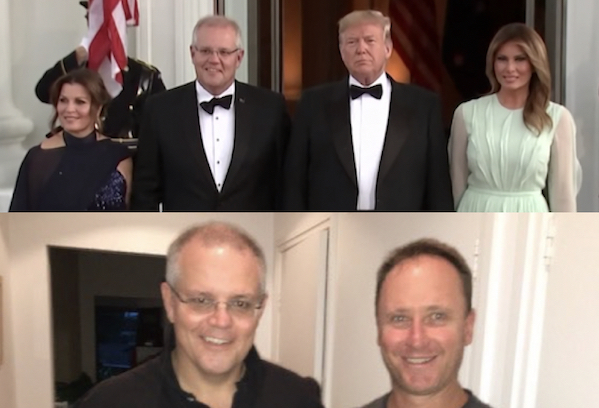 If the PM does not make his allegiances clear, we must assume he supports the seditious actions of outgoing President Trump and his QAnon followers.

Members of the Coalition have hit out at Twitt
er's decision to ban Donald Trump. Do they have a point? Regardless of whether it was the right call, the decision to essentially deplatform the president speaks to the incredible power social media companies have in shaping the discourse. And the calls for greater scrutiny of that power haven’t just come from the embittered George Christensens of the world.
Why Twitter and Facebook? Murdoch Media has far greater influence on the nation particularly helping Clive Palmer to misinform a nation during an election

Platform power: does big tech have the right to censor a president? Even this one?

In my view Twitter and Facebook have every right, indeed a duty to ensure that their platforms are suitably moderated – just a pity they didn’t think about it earlier.

Freedom of Speech is Dead! – » The Australian Independent Media Network

Hidden away in my ‘To read’ file I found a piece written by former Liberal Party leader John Hewson. I shall have to clean my list out more often in the hope of finding more gems. Hewson’s piece is important and I’m not sure how I missed it because I have witnessed him going through a Fraser-like conversion in his approach to politics in the past few years. The piece was written almost 12 months ago and spoke to a favourite subject of mine. How to clean up our politics to make for a better democracy for all Australians. John Hewson proposes six Rules of engagement.

How to clean up Australian politics – » The Australian Independent Media Network