'It all started with lies': Schwarzenegger compares Capitol riots to Kristallnacht

The former Republican California governor warned of the dire consequences of misleading people and said Trump will go down in history as the worst President ever. 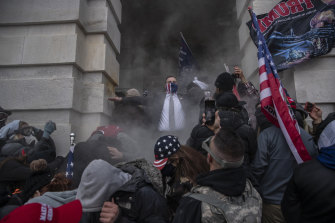 Capitol siege was planned online. Trump supporters now planning the next one

Idiots who claim Trump's Twitter ban is an issue of "Free Speech"are total idiots. The riots were planned encouraged and organized on Twitter and that has absolutely nothing to do wit "Free Speech" . Julian Assange has been hounded, Snowden had to flee the country and neither of them organized the violence we saw this week. Trump Jnr is a waste of space and sound declaring this to be a "Free Speech " issue. (ODT)

Twitter employees defended the decision to ban Donald Trump from the platform, saying they were particularly concerned about contributing to a possible "secondary attack". 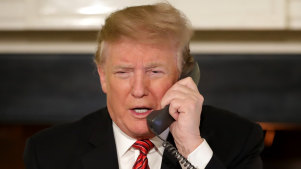 "Crimes and Misdemeanors" Trump runs his office like a mafia Don. He doesn't have the support of all the members of the Senate any longer. A precedent needs to be set to prevent  Trump's Fascist tendancies from setting the example and standard for the next maniac. (ODT)

It is one of at least three phone calls where Trump sought help from high-level Georgia officials in subverting the election. 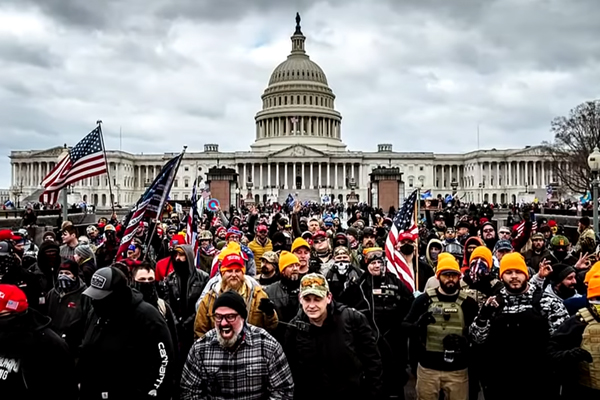 Dr Lee Duffield penned a message to the man responsible for the rioters who broke into Washington's Capitol building, President Donald Trump ... 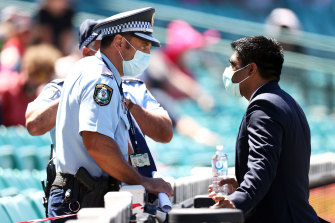 Absent India skipper Virat Kohli has called for offenders to be punished without delay, as NSW Police probed new claims of abuse at the SCG on Sunday.