“At the federal level the position is really dreadful, because donations do not include money that’s paid to fundraisers and events where people pay to sit at the same table as politicians. I think therefore it does mean that we’ve got to absolutely reappraise the whole system to avoid those sorts of perceptions of undue influence and too much access.”(former judge Anthony Whealy, QC.)

News Corp columnists have continued to beat the bushes for the Coalition at fundraising events, the latest batch of political donations shows. That may be no surprise. The question is whether they have been joined by the grey eminence of The Australian, Paul Kelly.

After the loss on marriage equality to 75% of Australians

"At last Christians will have a say in Government policy" 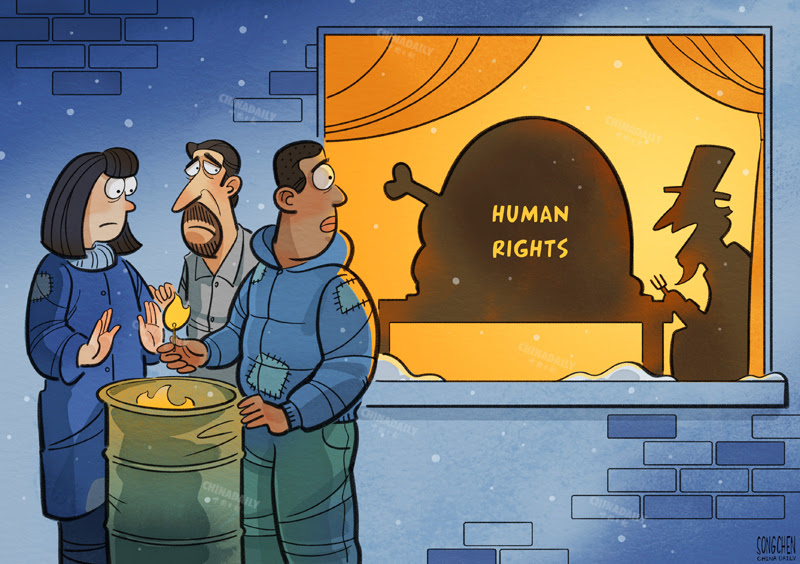 Australia's Freedom to Discriminate Bill is a return of serve to having lost the Marriage Equality Referendum. LGBTQI's have a record written in violence death and discrimination. Christians haven't nevertheless their right to discriminate has been returned and written into law no matter how qualified and LGBTQIs well they hare back to were they historically always were underfoot and up the river without a legal paddle. 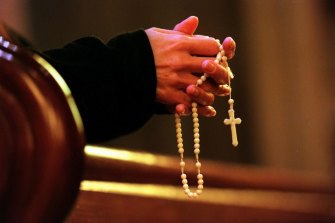 The LNP certainly promotes Regression at every level Wages, Education,Economy,Health, Enviroment, and global reputation have seen us slide. Were has there been any progress other than in political corruption, and bigotry. 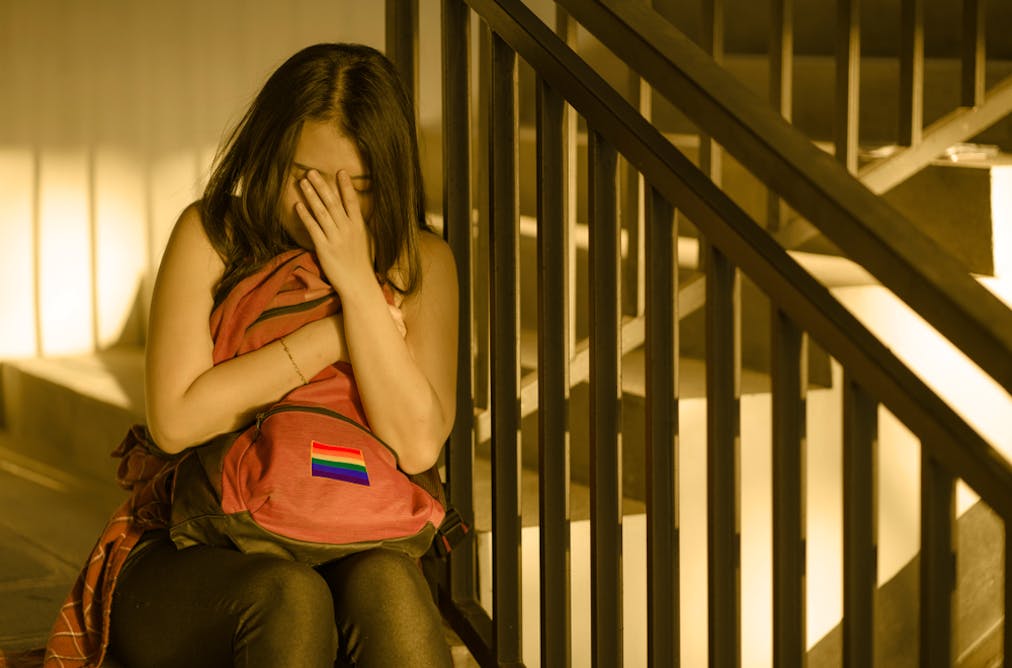 The Religious Discrimination Bill is back, this time in its third iteration. The Coalition party room unanimously endorsed the bill on Tuesday, but a number of Liberal MPs voiced concerns about what it could mean for LGBTQ+ students and teachers at faith-based schools and universities. Attorney General Michaelia Cash has said no child should be “suspended or expelled from school on the basis of their sexuality or gender identity”, and that discrimination against students is “unacceptable”. However, the bill does nothing to protect LGBTQ+ students and teachers. It allows more, not less, discrimination by religious schools.

Pol Pot, Hitler and Christensen can’t come to grips with the fact that they were and are just drops of water in a social ocean. The state of the ocean determines their relevance and in the case of George C that’s none. Little more than an oil stain looking to spread.