It wasn't the face that the image-conscious President wanted representing his administration.
It would take until March 2018 for Mr Bolton to convince the former television star and master brander that he deserved a spot in his administration as National Security Adviser.
The moustache stayed, and so did the 70-year-old's aggressive views and preferences for regime change and war.
Those far-weightier matters, rather than facial fear, led to Mr Bolton becoming the latest to feel the Trumpian twitter axe.


Al Jazeera was “strongly encouraged” to look over Australia’s foreign influence law after the investigation was broadcast on the ABC. 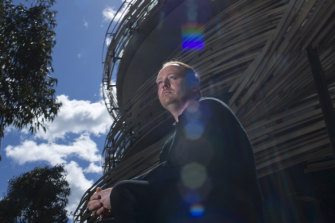 
Research published on Tuesday in the Climatic Change journal examined the deaths of 1.717 million Australians between 2006-2017. It found about 2 per cent were attributable to heat, while "close to zero" was caused by cold days, said Thomas Longden, a senior researcher at the University of Technology, Sydney, and author of the paper.
His study used median daily temperatures in six climate zones across the country and found 2 per cent of mortality in Sydney was associated with heat and a near-zero linkage to cold weather. Melbourne showed similar results.

Only in the climate zone characterised by mild to warm summers and cold winters - Tasmania and the alpine regions of NSW, Victoria and the ACT - were more deaths associated with cold than heat, he said.
In regions with hot, humid summers - such as Townsville, Cairns and Darwin - as many as 9 per cent of deaths were related to heat.
Scientists expect climate change will create longer, more intense and more frequent heatwaves for much of Australia, a trend that would exacerbate the risks of heat-related deaths.

Goodes shows non-racist dignity so far above Andrew Bolt's. Goodes confirms all Australians are different multiracial and cultural, and we need to accept and value that. Quite the reverse of racists like Bolt, the assimilationist. Multiculturalism is the very thing racists like Bolt doesn't and can't take. 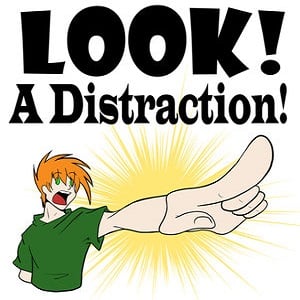 I'm Andrew Bolt, and I will do what I can to misinform and distract you and tell you I'm the victim of Adam Goodes and his New Black Racism.

Queensland is burning with fires not seen in 130 years, and NSW is ablaze too yet Andrew Bolt points to distractions on the other side of the planet to maintain his denial of global warming.

Research has also just been released which he won't refer to which contradicts what Bolt has been ranting about for ages claiming winter is far more dangerous to humans than hot weather and results in more deaths.

What has this single event have to do with the science of global warming Mr Bolt?

Yet another ship of fools: "Tours ship MS MALMO with 16 passengers on board got stuck in ice on Sep 3.... halfway between Norway and the North Pole. The ship is on Arctic tour with Climate Change documentary film team, and tourists, concerned with Climate Change and melting Arctic ice. All 16 Climate Change warriors were evacuated by helicopter." 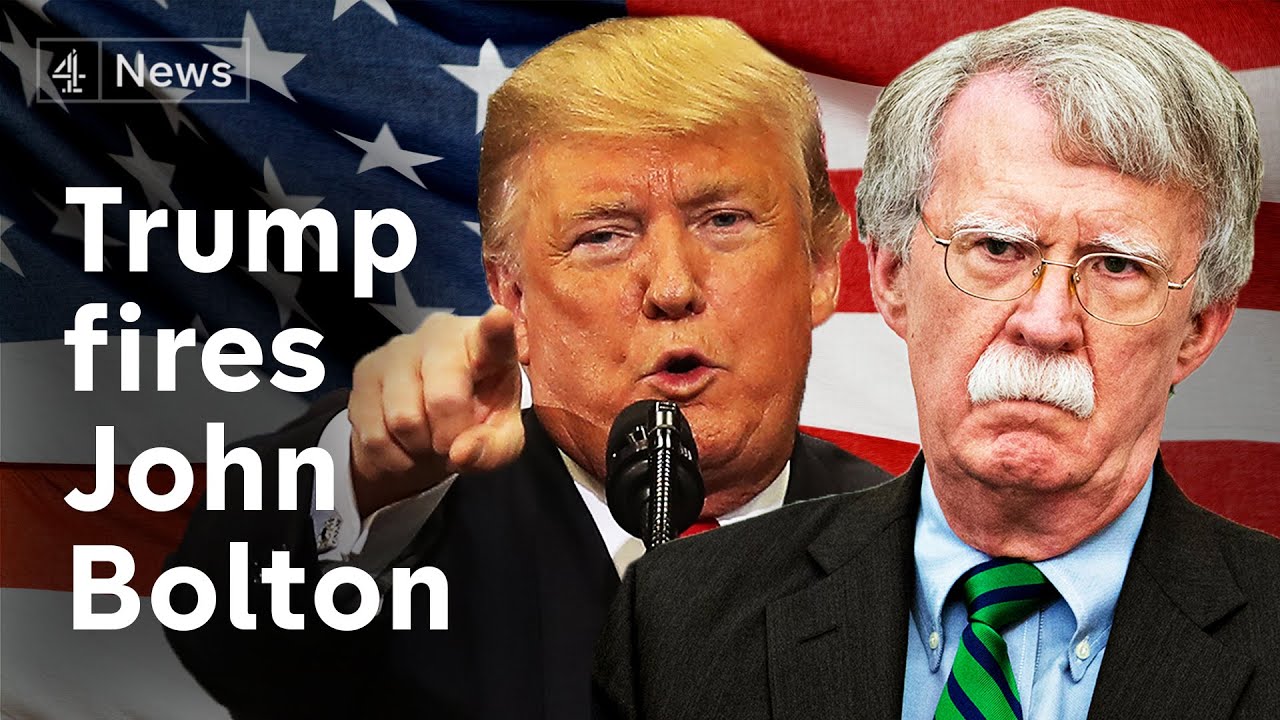 BOLTON FIRED. THE LEFT SHOULD CELEBRATE, RIGHT? BUT IT'S TRUMP

The media Left should be glad at the firing of a hawk: "US President Donald Trump has fired John Bolton as national security adviser after months of tension over policy towards Iran and North Korea, saying he 'disagreed strongly' with the hawkish aide." But since Trump did the firing, it's bad. Mind you, Trump turns it on himself with a dumb boast.
36m ago


“John Bolton just texted me... he’s watching,” Fox & Friends host Brian Kilmeade, a friend of the president’s, said during a live afternoon appearance on Outnumbered. “He said: ‘Let’s be clear. I resigned.” Kilmeade then confirmed that Bolton had allowed him to share the text on-air.
Only minutes before, President Trump claimed he’d fired Bolton Monday evening. “I informed John Bolton last night that his services are no longer needed at the White House,” Trump tweeted. “I asked John for his resignation, which was given to me this morning.” Bolton then contradicted the president with his own tweet, saying that he offered his resignation Monday night.
Its been two and a half years since Bolt called Trump dumb 12/10/16 to be precise. He followed the head office line back then and seems to be doing just that again now. Originality has never been Bolt's strength, has it?
Will Bolton leave the White House altogether and go back to FOX? If so, what will Trump do? Will a feud develop within FOX to neutralise Bolton for the Presidents sake. It seems even when you think your Hannity down under Andrew Bolt hasn't a clue. But calling Trump dumb shows even a fucked clock is right twice a day. (ODT)

President Donald Trump likes to talk a tough game — saddling his rivals with mocking nicknames, promising unrivalled destruction to those who cross him — but when it comes to following through, he is not a man of action

WARMISTS SCREAM: PLANET ON FIRE! BUT FIRES ARE FEWER

Warming alarmism in the Sydney Morning Herald: "The world's lack of action on climate change...  is costing all of us a great deal... with fires burning in countries that have never before had fires." Not mentioned is this finding of a study in Science: "We found that global burned area declined by 24.3 ± 8.8% over the past 18 years."

What Bolt conveniently for him overlooks is fires here in Australia are currently burning in areas where they have never burned before such as the Queensland rain forest. Bolt's argument that there are fewer fires than have previously been recorded globally might be accurate, but it seems to overlook the detail that the extreme weather has hit 1) at an unprecedented time in history and 2) in areas never previously affected. 3) As for 24% less in the past 18 years that might be accounted for by the vast deforestation of areas over that period which Bolt seems to approve of.
I never thought I’d see the Australian rainforest burning. What will it take for us to wake up to the climate crisis? | Joëlle Gergis | Opinion | The Guardian 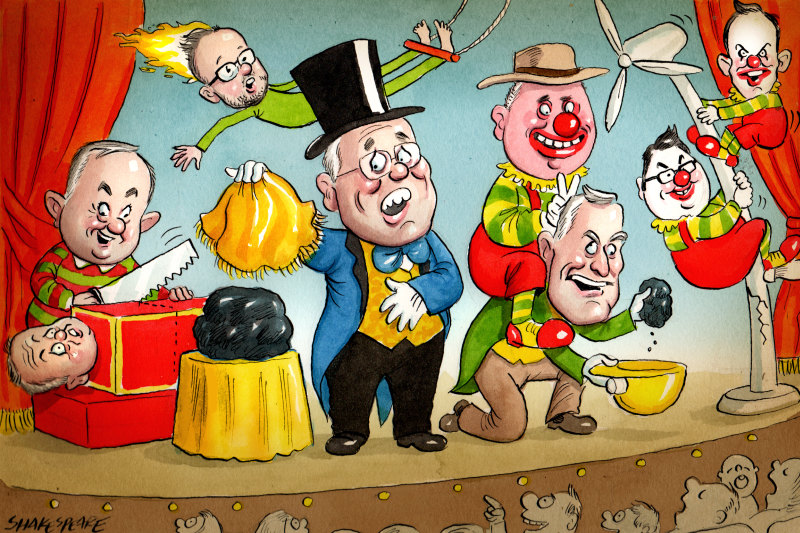