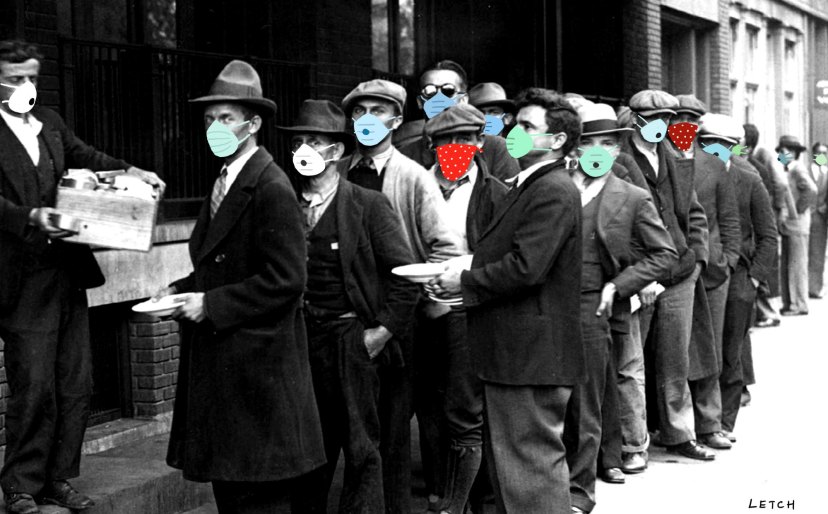 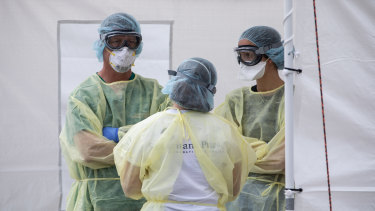 'Going into battle with paper shields and toy guns': 10% of coronavirus cases in Spain and Italy are doctors,  nurses


About one in every 10 people testing positive for coronavirus in Italy and Spain are doctors and nurses, with governments warning that a shortage of protective equipment has left health workers vulnerable.

'Sitting ducks' for coronavirus: Asylum seekers plead to be let out of detention centres

Hundreds of asylum seekers in Sydney's Villawood detention centre have signed an open letter to Prime Minister Scott Morrison pleading for their release amid the coronavirus pandemic. 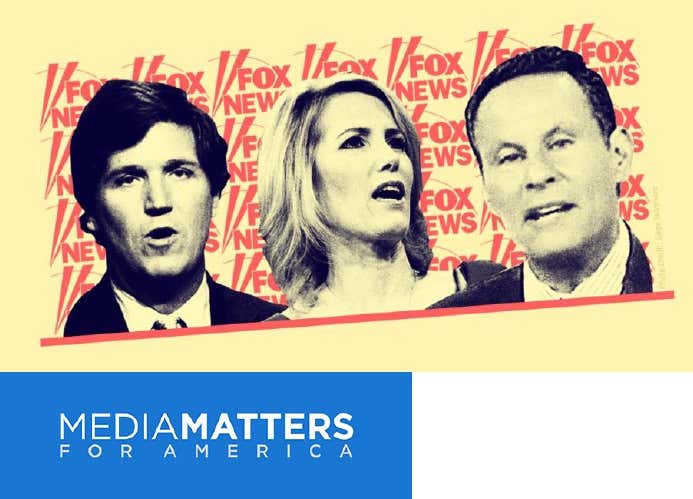 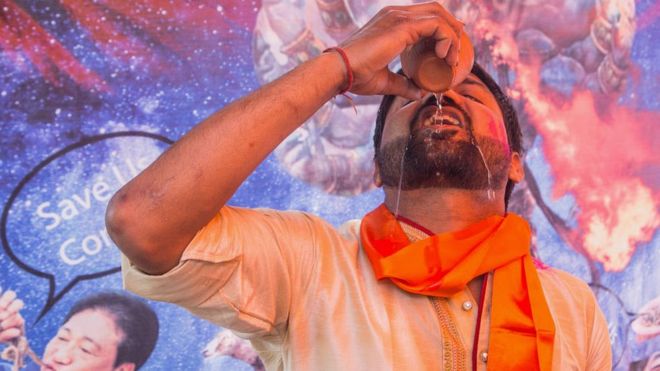 DEBATE: WHEN THE CURE HURTS MORE THAN THE VIRUS

Is Trump right - this cure risks being worse than the virus? Watch the debate between Cory Bernardi and Steve Conroy here.

After 3months of strict quarantine, China is ready to lift the strict restrictions on Wuhan and the province where the virus was discovered. Economic pain was second to human pain and catastrophe. The contrast is clear when Andrew Bolt promotes as reasonable that the cure is more painful than the disease and its better to let millions of Americans die and possibly 500k Australians because the economic pain is greater than death. It's Trump's the LNP's IPA's and Murdoch's exact position on climate change as well. These aren't global issues that the disease ore climate might alter the planet. These are the personal concerns of those who currently are watching their profits being washed away and want political and government protection.  Political debts owed it seems are now being called in. as they were during the GFC.

Note however how this is now being disguised as a reasonable debate and not one of Global and Human Right. The Nazi's dressed the argument for gassing Jews, Gypsies and Gays as reasonable too. Will Andrew Bolt put his hand up for who to choose? The Chinese made a choice and it took 3 months Trump and Bolt can't last more than 2 weeks before choosing whose first in line.  The fact is China certainly hasn't gone bankrupt nor has Singapore, HongKong, Taiwan or South Korea Why one might ask is Australia's economy so fragile it can't support the Nation? 8 years ago it was the worlds 2nd strongest. Today Bernardi and Bolt are suggesting the LNP have weakened it to the point of bankruptcy. Thats not a "civilised argument" it's simply giving me before we ideology the microphone.

MEDIA BIAS EXPOSED: EVEN IF TRUMP FOUND A CURE FOR CANCER... OR CORONAVIRUS...

The media Left is now dangerously deranged by hatred of Donald Trump, who promoted a drug now being trialled around the world to fight the coronavirus. But here's CNN's take: "Nigeria records chloroquine poisoning after Trump endorses it." The Guardian tells a falsehood: "Arizona man dies after attempting to take Trump coronavirus 'cure'."
1h ago
Trump desperate for election glory has promoted a drug he couldn't buy and the French have been trialling for some time as his because he has a "feeling" about it. Voodoo and miracles do exist when you're selling snake oil because it's well known that there's always someone in the crowd prepared to stand up and cry Halleluja. Elmer Gantry was a living example of the tent preachers scam. Where has Dr Fauci gone the country's leading scientist he's no longer standing beside Trump who seems to have taken over that position.  It only takes media with Goebellian intent and ruse and the grift is in and Andrew Bolt is doing just that any report indicating doubt about the Trump miracle drug needs to be negated and Trump's medical discovery praised. Fed Up With Social Distancing, Trump Goes Back to Likening Coronavirus to the Flu – Mother Jones

IF SHUTDOWNS COST ABC STAFF THEIR JOB, WOULD THE ABC BE PUSHING THEM?

Having heard Fran Kelly berating Health Minister Greg Hunt this morning I have a question: If shutdowns included ABC staff losing their jobs, would ABC staff be so aggressive in demanding more?  And for the rest of the country, this question will start to be asked: at what stage would  we rather risk getting the virus than going broke?
2m ago
How predictable is Andrew Bolt reframing all the arguments he did when arguing against Climate change. There is nothing new to see here. Nothing about the fact that maybe it's the Capitalist system that can't deal with global issues like a pandemic and climate change. What's amusing is Bolt wouldn't even have a pseudo current affair program if it weren't for the ABC and the questions it raises. His answers are easy they are framed by head office Fox. It's why herd immunity is back on the agenda in the form we can't let the "cure get worse than the disease".
If the Government Nationalised essential industries which Scott Morrison said he might have to do and all individual debt waived a minority would face bankruptcy rather than Trump and Bolt's preference the majority to suffer. If lending was government-controlled at rates of not 22% +  and were ethically set the country might have a far better opportunity to succeed. It was once said if we all only drove on brand of car and it was one colour we might all be driving Teslas at a cost of $10,000 or less. What productive value is Andrew Bolt to Australia we saw the value of that ABC during the bushfires

ULTIMATE PROOF WE'VE BEEN TOO SLACK ON OUR BORDERS

We didn't close our borders until too late. We didn't screen all passengers for temperature or force them into monitored self-isolation. Then this: "Australian Border Force officials were ­responsible for a catastrophic decision to release 2700 cruise ship passengers... one of the largest single sources of coronavirus infections in the country."
1h ago
Climate and viruses know no borders Screening is simply there to slow the spread of a global problem until a global solution can be found. Bolt use of this as a metaphor for immigration would have him welcoming disease-free Chinese, Africans and Muslims in and locking dangerous white Western European Christians out.
Posted by Old Dog Thoughts at 15:29