National broadcaster The ABC will axe up to 250 jobs, including sub-editors and proof readers, as it deals with bigger than expected cunts from the Coalition Government.
“We’ve been dealing with these cunts for years now, but they seem to be getting worse,” an un-checked statement from the ABC read. 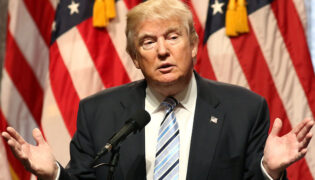 The NRA has backed the move saying it is the best way to ensure that mass shootings at schools and shopping malls were eradicated while maintaining the right for Americans to bear arms.  In a statement the NRA said, “Guns don’t kill people. Gun statistics kill people”.

Foreign investors make huge profits in Australia, we should have a fair share

An adequately funded national broadcaster offers an opportunity for a different trajectory than the USA.
Yet Trump's influence and stamp is fully on Morrison's response " it's not a duck" even that it walks talks and looks like one (ODT)

As though the news cycle wasn't bad enough, that brief moment when our leaders seemed to make decisions in the broad public interest is over, writes Laura Tingle.


That includes a freeze on indexing by the current Government, outlined in the budget papers as a saving and costing up to $84 million over three years.
The Prime Minister was asked at Rooty Hill whether he could "guarantee there will no further cuts to the ABC".
"There are no cuts. There are no further cuts because there are no cuts. ABC's funding is increasing every year," he said.
People all have their own views about the ABC. Like all news organisations, its role is about accountability and transparency.
It's a shame there's not a meeting of minds on that point with our politicians. 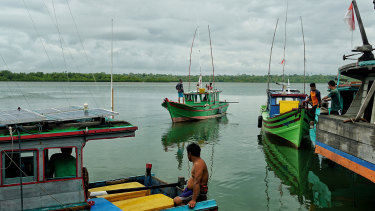 Put your money where your mouth is Australia asks the Governor