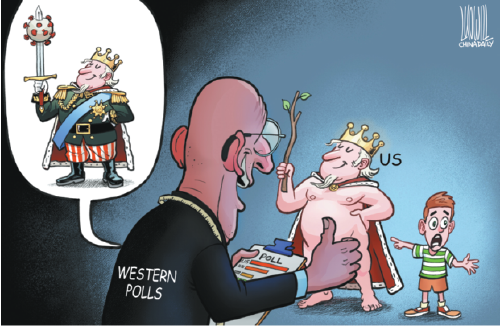 Don't give me the Hose 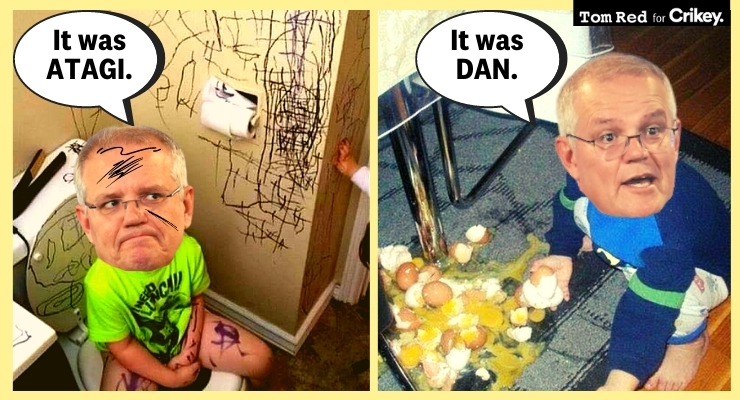 Half the country is in lockdown at a time when, according to the schedule released by Scott Morrison himself in March, around 25 million Australian vaccinations were supposed to have been given. Morrison denies any such schedule ever existed. The current number of vaccinations is a little over 10 million, leaving the bulk of the population without even a first shot as the delta variant generates hundreds of new cases a day.

Staggeringly — frighteningly — outside the Northern Territory, 75% of aged care workers are not fully vaccinated. More than half haven’t had their first jab. The entire rollout to aged care and residential disability care by the government was, we were promised by Morrison and Greg Hunt, going to be done and dusted by the end of March.

Have we ever been led by a worse prime minister than this smirking vacuum?

Prime Minister Scott Morrison has been accused of “playing us for mugs” and telling “a bare-faced lie”, after he claimed previous comments that vaccine rollout was “not a race” were taken out of context.

But Mr Morrison’s latest explanation of the controversial comments don’t hold up to scrutiny, with transcripts provided by his office proving he was specifically talking about the speed of the rollout.

PM’s a repeat offender over ‘not a race’ claim 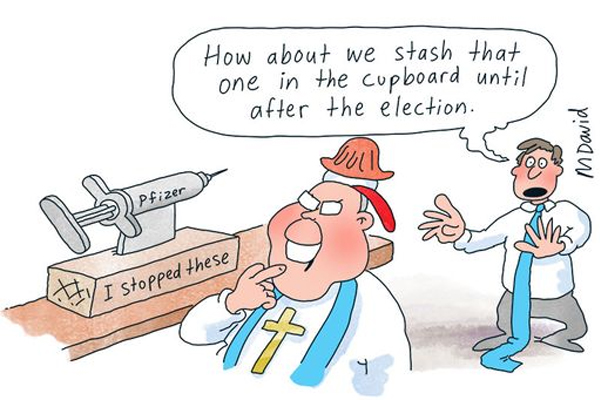 With growing criticism toward his poor leadership of our country, particularly through the pandemic, Scott Morrison's popularity is slipping. 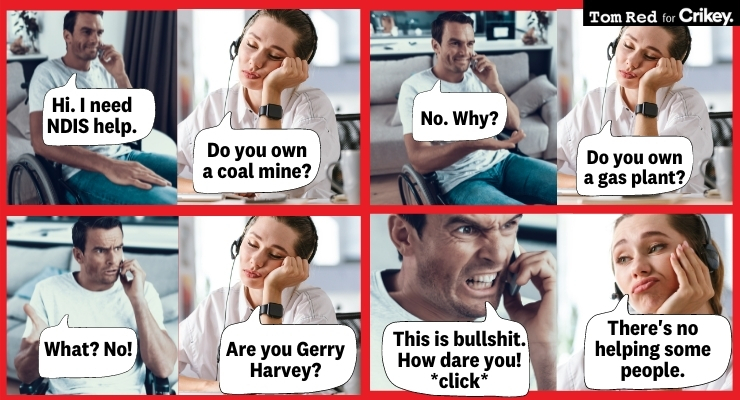 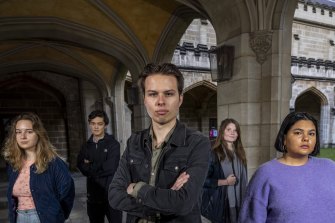 Another virus has entered our public space one intent on training thinkers for the Party's sake, legitimizing ideology rather than critiquing it and changing the very nature of the term university.

Students and staff want the university to sever its contract to open the Robert Menzies Institute in September.