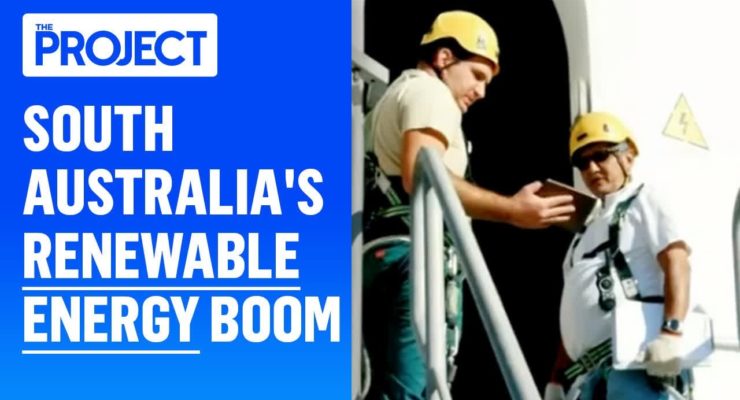 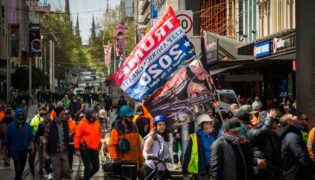 “Next you’re going to tell me this building isn’t the White House,” he said pointing to Federation Square.

The very notion of ridding us of the ABC was once a “dead cat ” on the table just as changing Voter ID laws are suggested to be a mere distraction. That “dead cat” has been alive for more than 8 years and in fact, has grown into tiger that has reduced the most trusted newscaster in the country’s budget by a billion dollars leaving it with the equivalent of 1984. Bragg’s inquiry is dominated by the LNP and has only one intent “cripple our the ABC”, Morrison is on a raze and burn campaign before the election as his pollsters are telling him he's going to lose.

The fate of Senator Andrew Bragg’s inquiry into the way the ABC and SBS handle complaints will be decided in a matter of days, with two independent senators and the Labor Party signalling they would support a motion by the Greens to terminate it. But Dhanya Mani, a campaigner against misconduct towards women, backed the inquiry, saying it would be a better alternative to the ABC’s independent review. Oh damn, I just remembered that he suggested that those women who marched were too far away to meet with and that they were lucky that this was Australia because they’d be met with bullets if they tried it in some other country.

No, he beats me every time.

I think I’ll go to Hawaii…

Scott Morrison Meets And Beats Me Every Time!