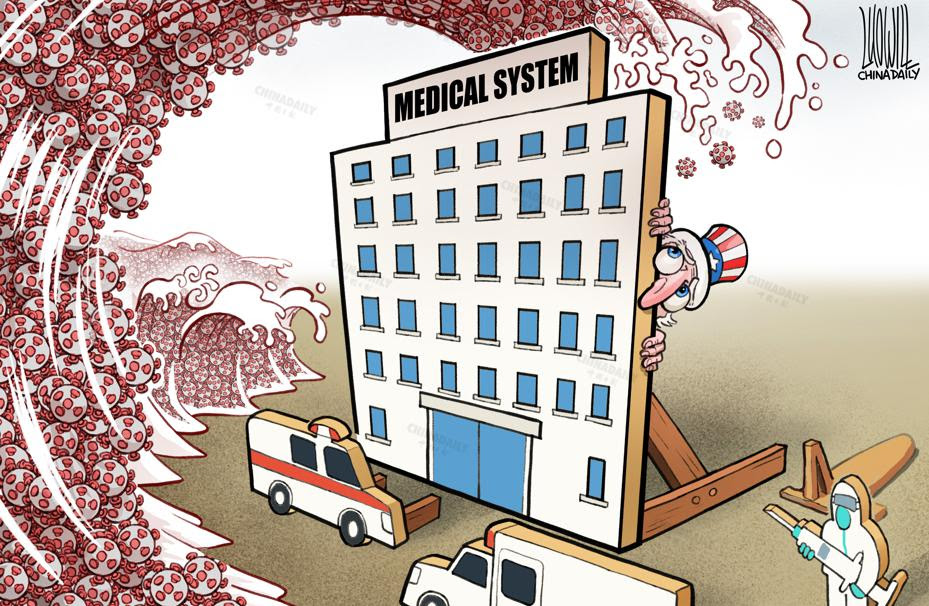 US medical system under siege 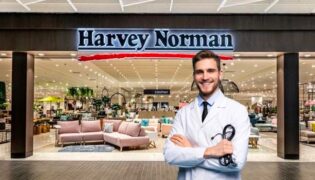 Abbott said let them die in dignity. Heroes for the sake of the economy

What was Scott Morrison’s plan when he decided Australians should “live with Covid”? Did he give any thought to the impact this would have on older people living in aged care homes? Sarah Russell reports on the plight of our most vulnerable.

Source: “Living with Covid” – not so easy if you’re in an aged care home! – Michael West Media 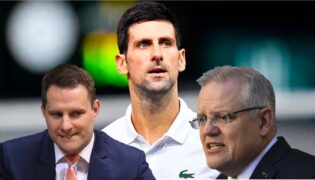 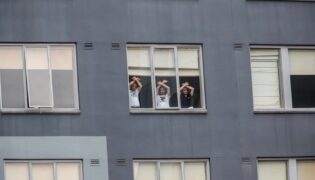 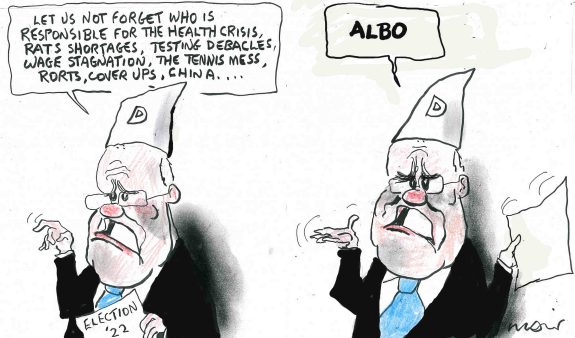 Whatever, I’m sure that he’ll get a glowing reference and will have no trouble picking something else up in the near future. Like I always say, you’ve got to hand it to Scotty. Yes, you do. There’s no way he’ll get off his backside and do it for himself!

If Novak Djokovic did indeed have Covid last month, then he's as safe as any vaccinated person in Australia. In fact, the Lancet medical journal now says the evidence shows that people like him should be as free as anyone to travel.

PROOF THAT MORRISON GOVERNMENT IS PLAYING POLITICS WITH DJOKOVIC

Proof that the Morrison Government wants to kick out Novak Djokovic as a political menace, not a health one: "Immigration Minister Alex Hawke will not make decision on whether to cancel Djokovic’s visa tonight. He had four hours to make a decision if they wanted to keep him in detention." If Djokovic was really a health risk, why let him out?

The saying "Fake it until you make it" doesn't apply to Andrew Bolt whose been faking it his whole career and has never really made it. His opinions aren't built on a foundation of facts let alone knowledge.

Djokovic lied on his visa application and in doing so commited a crime here. Asylum seekers are deported and sent back to countries they fled from often to face death. Afghanis weren't allowed in because their paper work wasn't supplied. The refugees who came by boat and sought asylum and have been illegally held some for a decade. Yet Djokovic is a problem for Morrison.

Furthermore Djokovic failed to isolate in Serbia after a positive reading for Covid, a crime in Serbia as well. He claimed to have isolated but was training in Spain. Yet he's free and not detained because of our government's incompetence. Bolt and News Corp make out he's the victim. Morrison might be stupid and trying to play politics but according to our laws he's currently making an exception for a real "illegal". He would be right to send Djokovic packing but instead he's amplifying not just the hypocrisy of our immigration laws but his government.

Bolt is best staying on holiday rather than trying to promote News Corp's "fake and incomplete news". Simply piss off, fade away and retire to his beloved Socialist Netherlands.