Talk for 45 minutes about X100 singular and varied events, some repeated, some completed, and some promised but yet to be delivered. But unless you place them in a historical context all you have is a mess of sound bytes, words to excuse and confuse us all from seeing a clear path. Morrison ignores the history of his mistakes which is as good as a denial that the the timeline of his mistakes and errors were his gift to the nation.

Yes, Morrison could talk about each tree in a forest without acknowledging it's history. Just discuss at random what exists now. But, without any notion or the idea of the forest through time all you simply have an announcement about a mess of trees. In this case Covid states. That's exactly what Morrison does and relies relies on. Everything always starts from go but don't "look in the rear vision mirror". Where hospitals are, the economy is now, has nothing to do with the mistakes he made. We all made them the past isn't the problem that begins now. We saw Morrison deny how extreme conditions have grown from what they were. That doctors and the health system are simply under pressure "now". Morrison ignores what the industry is saying in order to tell us "how well we have been doing" and things aren't as bad as they seem. How well balanced we all really are as he has the whole picture and nobody else does. Sorry it's bullshit and it's the reason why x2 governments sacked him in the past.

Even his comment to Jenny on their anniverary wasn't for her ears at all. It was for ours. To have us believe he sacrifices so much of his life to "keep us safe". Scotty is a scammer, a confidence trickster. It's a pity he uses such obviously rehearsed old pro huckster tricks.

In short Morrison is actually to blame for where we find ourselves currently as a Covid threatened nation. He's taken us from the Ruby Princess to telling us "don't worry" it wasn't a race, to how so few people have been hospitalized but not mentioning the numbers locked out, operations postponed, and warned to stay away. Or why there is such a shortage of skilled labor anywhere so that what there is, is fucked, while Morrison is saying it's all under control because "he has a plan".

Whatever, I’m sure that he’ll get a glowing reference and will have no trouble picking something else up in the near future. Like I always say, you’ve got to hand it to Scotty. Yes, you do. There’s no way he’ll get off his backside and do it for himself! 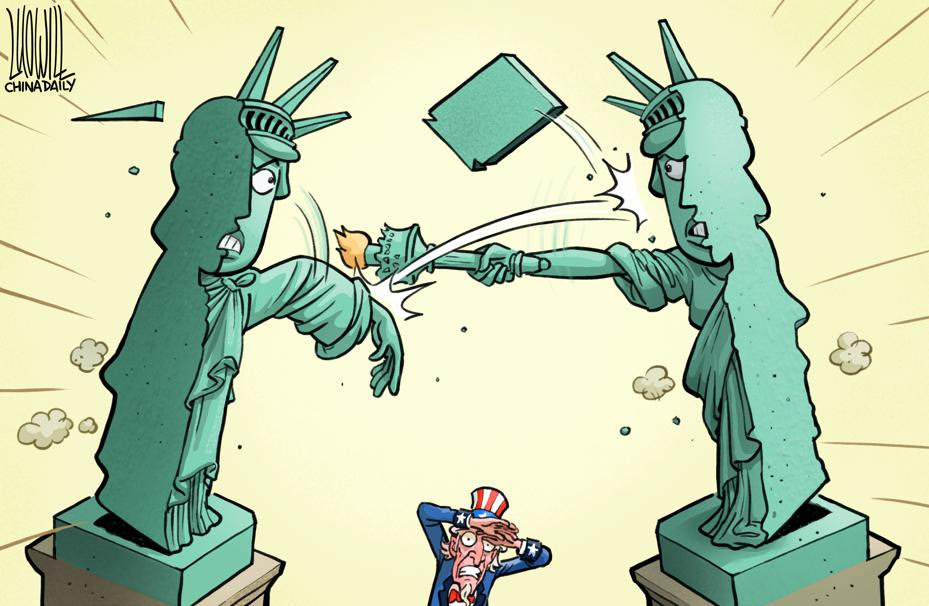 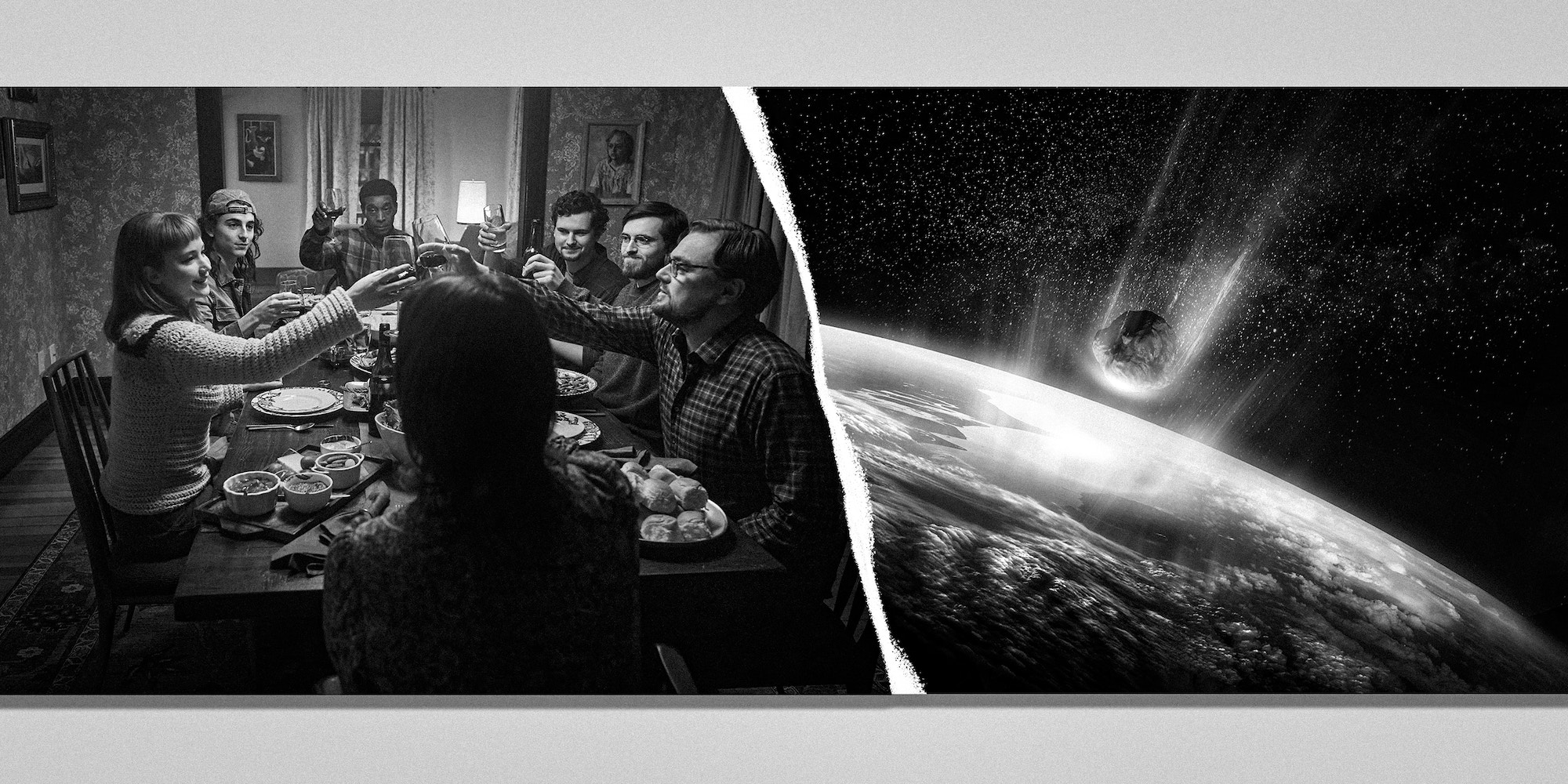 Klein is a professor of climate justice at the University of British Columbia and the author of many books on climate change, including her latest, “How to Change Everything: The Young Human’s Guide to Protecting the Planet and Each Other.”