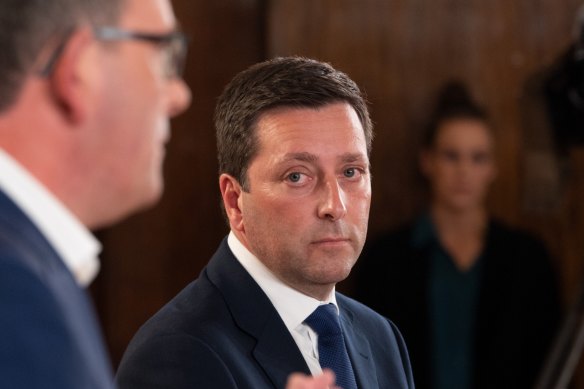 Andrews must have trashed Guy for Costello's Age to declare him the winner. Polls show Andrews to be the Preferred Vic Premier 48/34%

While appearing likeable, Guy at times seemed on edge and struggled to find the right words to sell his policies.

Gloves stay on in genteel debate, but masterful Andrews comes out on top

Of course The Australian republished Andy Kessler’s ridiculous Wall Street Journal column, “The decline of work in a spoiled society.” Those News Corp bedfellows continue to miss that they are at the core of the problem.

The pandemic drew back the curtain for the workers of the West, casting a glaring spotlight on the fact that they were cogs in a machine churning profit for the power brokers. Billionaires took off on joyrides to space, in rockets built of the workers’ stolen wages. Emergency workers received mere thanks for dying in excessive numbers to keep the upper echelons safely serviced in their beach home escapes. Nurses saw that their dedication had been exploited for unfair pay as their shifts ballooned. Teachers learnt they were actually childminders to allow capitalism untrammelled access to parent workers.

Source: Greed and a spoiled society: workers are not the problem – Pearls and Irritations 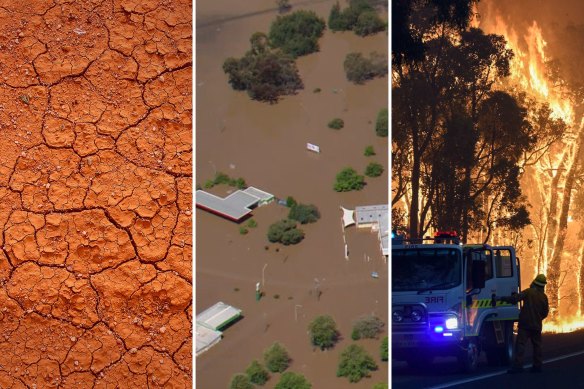 The State of the Climate report contains dire warnings for Australia, with more droughts, heatwaves and bushfires on the cards, studded with heavier bursts of flooding rain.

Drier, hotter, wetter: Australia’s weather to get even worse

Blockades and closures have further isolated Palestinians in the occupied territory. As Israeli attacks intensify, so does talk of a new uprising.