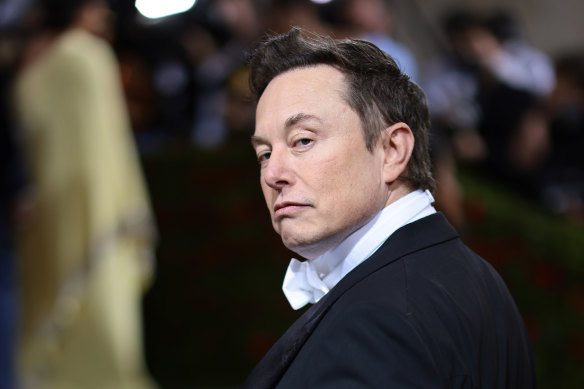 I woke up yesterday, looked at my to-do list and saw that the top item was “delete your Twitter account”. I hadn’t tweeted in years, so it was something of a quiet protest, but Elon Musk giving Donald Trump the green light to use the blue bird was the final straw.

The media: “how could such extremist views exist in Victoria”
Also the media:

2d  ·
Fake News from NewsCorp ( Eric Remarque and The National Times)
The Herald Sun says the Premier is battling an unprecedented image problem one week out from the state election, party polling shows.
Neil Mitchell from 3AW was also reporting the same on his radio program that he was in possession of secret Labor Party polling.
Having a bit to do with the Labor Party over the past few decades which included knowing several past Admin Committee Members in both Victoria and New South Wales, Internal Labor Party is not leaked.
This polling is kept very close and in the control of the selected few.
Why ?
For the very reason to stop it from being leaked !!!!
Any internal Labor Party Polling that 'might' be leaked is very easy to trace and would result in the expulsion of the person from the ALP.
Over many election campaigns the likes of NewsCorp indulge in creating headlines proclaiming they have been given leaked Internal Labor Party Polling - its not true and its fake news.
Again its NewsCorp running misinformation and scare campaigns.
NewsCorp are desperate to sway people's votes so a Liberal Government can be voted in to serve their vested interests.
Don't be fooled by NewsCorp!!

It would seem The Age is who is attempting to make out that the LNP are on a roll and are about to win a race that won't and can't be won by Matthew Guy. Dan Andrews hasn't even needed to run a media campaign. It's about time the media's contribution to the LNP's effort be seen as more of  a donation rather than a news report .

An Age poll shows the gap between the major parties has closed, with Labor’s primary vote falling 7 percentage points since the last election to 36 per cent – making it level with the Coalition.

Labor, Coalition neck-and-neck, as gap narrows between Andrews and Guy 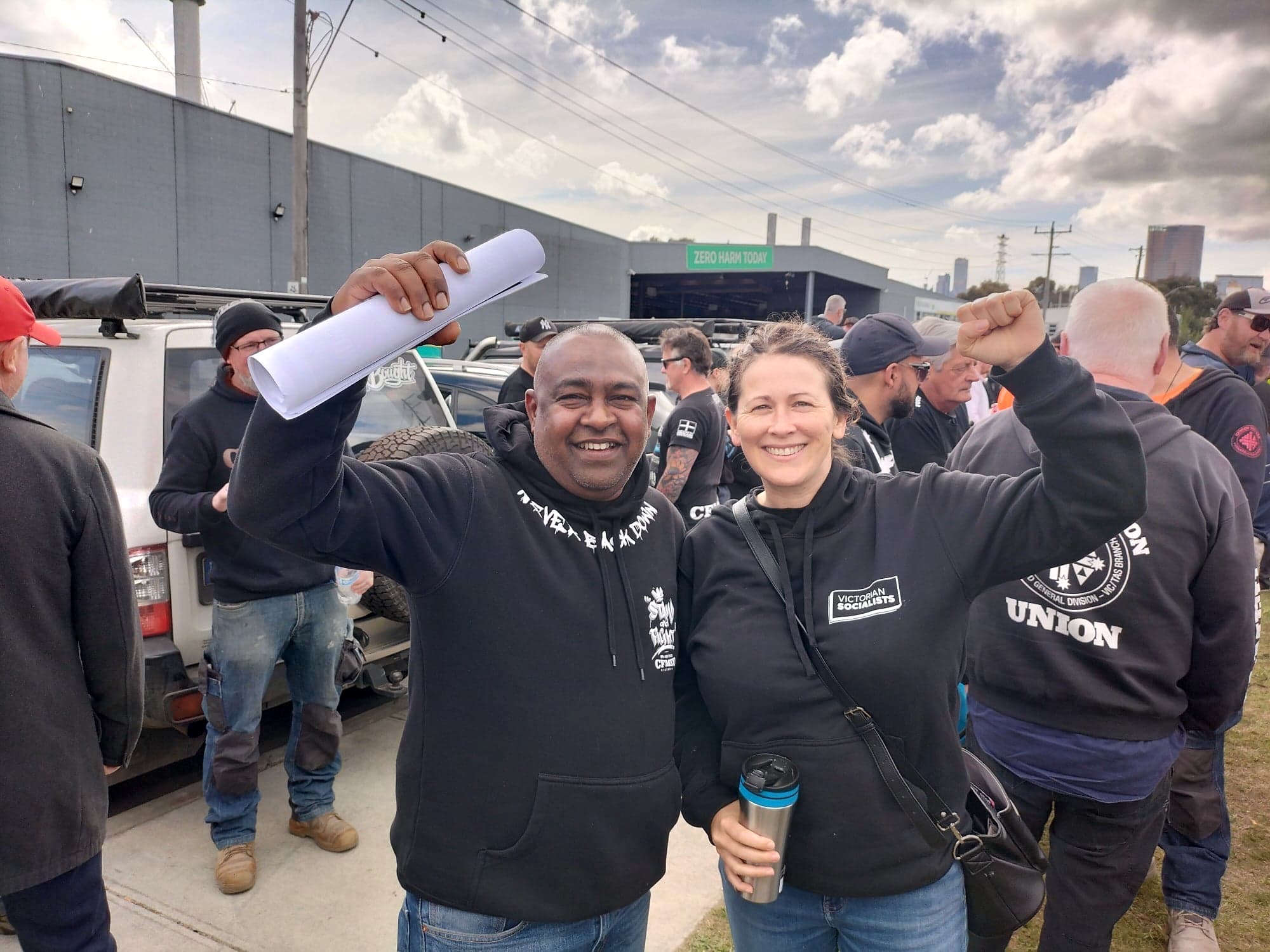 Across Melbourne, the Victorian Socialists have knocked on over 180,000 doors and signed up hundreds of volunteers. Their campaign has set its sights on two upper house seats in the coming state election.

Source: The Victorian Socialists Are Within Striking Distance of a Parliamentary Seat 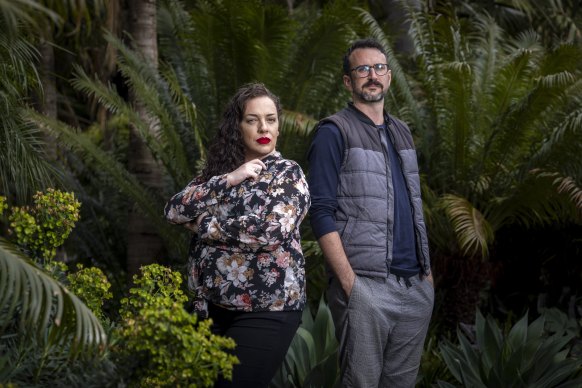 1d  ·
"Victorian Liberal candidate Renee Heath is a lifelong senior member of an ultra-conservative church that has been secretly directed by its global leader to infiltrate Coalition politics, is opposed to gay, trans and reproductive rights and has left some former members traumatised.
An investigation by The Age, The Sydney Morning Herald and 60 Minutes has unearthed fresh evidence of disturbing conduct within City Builders and closely affiliated churches in Victoria that are p…

The nations of the world voted to terminate human civilisation and commit all our grandchildren to bake and starve on an uninhabitable ruin of a Planet.

Source: The world votes for “climate hell” – Pearls and Irritations