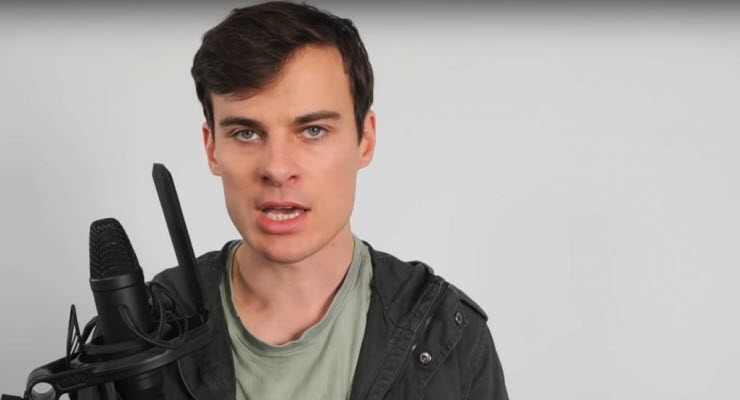 NSW Police has confirmed that a fire has caused significant damage to a house listed in public records as the address of Friendlyjordies.

The Liberal Party in Victoria is caught in a trap. It pitches itself as the moderate old party of its forebears. Unfortunately, too many of the moderates who ran it or voted for it are disenchanted both by shambolic efforts in the state, and by its damaged federal reflection.

Around the state, branches are under siege by extremist religious groups, mostly Pentecostal but also Mormon. The state’s governing body is also gradually filling with these members.