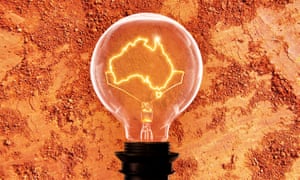 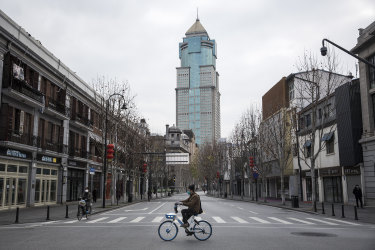 The death toll in mainland China from coronavirus has risen to 780, passing the 774 deaths recorded globally during the 2002-2003 SARS pandemic.

My question on Friday, now that drought we were told was caused by global warming has made way for floods: “How long before these rains are global warming, too?” Answer: just five hours and 28 minutes.
3h ago
What is it about the word 'Extreme' does Bolt a professional writer for over 30 years not know? Why does he treat farmers as fools? There is currently "life-threatening" flooding in NSW where recently there was 78 days of deathly fire and destruction. Here's Bolt mocking the reality as a "normal" event.

What doesn't Bolt understand about the fact that he has been doing nothing but losing News Corp money and the confidence of the Australian public with his manufactured Abbottesque stance? One might well ask who came first Abbott or Trump my answer Murdoch did and he amplified what they represented "division".  If he regards himself as Murdoch's leading writer then fact and logic dictate he's leading their fall.  Simply look at Bolt's scorecard it's telling and tedious. 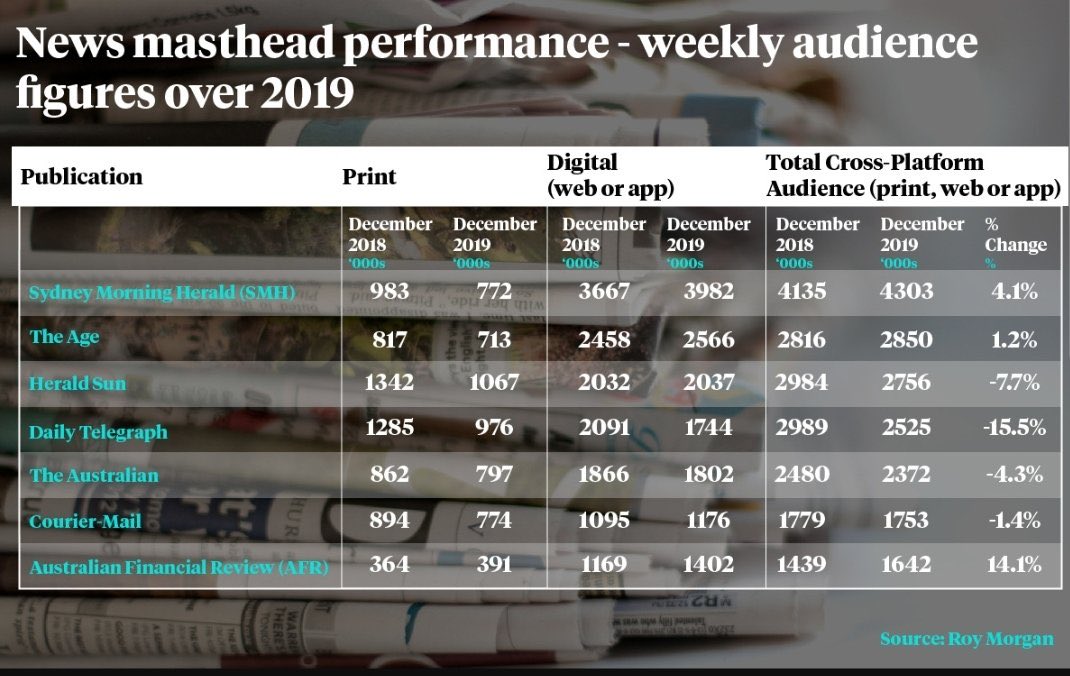 David Speers is a good man. I hoped he'd bring balance to the ABC's overwhelmingly Leftist Insiders, given hints he gave in talking about his time at Sky: "There were plenty of views I disagreed with ... The beauty of it is that we could have these arguments and thrash out an issue on air.” But his second Insiders suggests its bias won't change.
09/02/2020
12
Compared with Andrew Bolt Insiders is a true Climate Change but in this case, a refreshing one when compared to The Bolt Report and those other programs on Sky. Speers has a broader view of the Australian landscape Bolt looks at it using a telescope in reverse. (ODT)