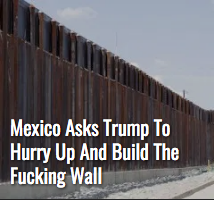 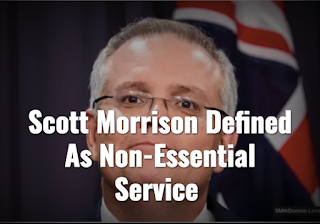 In an actual crisis, it’s hard to have faith in a government of bullshit artists – The Adelaide Review 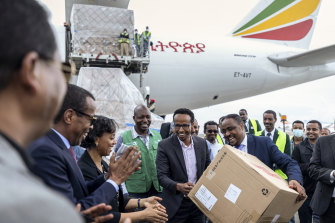 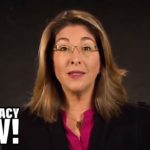 FAKE NEWS Response, Save what we have!!!

COLUMN So far this coronavirus has killed just seven Australians. But three years ago we kept partying as 1255 died from the flu. I’m not saying we're overreacting now. But I am saying we should prepare eventually to change tack in the devastatingly expensive way we’re fighting this virus today, and the way we protect the elderly from flu in the future.
20m ago
You can rely on YO-YO Andrew Bolt to protect his pocket after all he was always going to be consistent. When declaring warmists "alarmists" with no idea of the cost/benefit of progressive change. Bolt was protecting his pocket. However, he hates being obvious about it "I'm not saying we're overreacting now" but eventually we will have to change "tack" what on earth does he mean by that?  He means "back" not "forward".  One thing is certain he doesn't mean we need to change the political and economic system under which we operate Capitalism.
Public Health and Wealth doesn't mean we need to become more globally Socialist or consider in any way how we distribute resources like health let alone wealth. Health afterall isn't a right to Bolt it's "devastatingly expensive" and our user pays system the most efficient way of distributing it. The problem is it's the Capitalist mentality we have seen at work masks up from $0.50 to $7. Testing kits readily available to those that can pay. This crisis shows just how inadequate Public Health has been. It took a pandemic a global crisis to show the faults in our various systems of operation Bolt doesn't however regard this as an opportunity or warning call about our lack of sharing.
Proof below

WARMING SCARE DISTRACTED US FROM THIS REAL CRISIS

COLUMN The warming scare helped leave us lethally exposed. Last year the UN’s World Health Organisation declared  “climate change is one of the defining issues of our time", as the UN collected for its $100 billion Green Climate Fund. There was no such fund for combating viruses, and when the coronavirus roared out of China WHO denounced border controls.
28m ago
"Coronavirus killed the great warming scare" Does Bolt really mean the virus has divided the world rather than united it to the fact we are all on the SS Earth. That united we stand but divided we fall. Bolt's certainly not volunteering to be a band member playing the last waltz as the ship goes down. He's the one throwing mothers overboard scrambling for the life raft. Gone is his romantic myth of what it means to be an ANZAC it's everyone for themselves and the higher you are up the pecking order you will be the safest so keep your foot on the head of the person directly below you. The Coronavirus and Climate Change show just how united we are and how badly we have been in recognizing our lack of social engineering to that fact. Blindness to a possible pandemic from wherever it originated from had little or nothing to do with China. Borders have artificially defined the diseases aren't unless of course, you're a racist at heart.
Were German measles named after the nationality of an illness no the scientists who discovered it. The Spanish Flu has first discovered in America in Kansas it's origins unknown. The Chinese virus as Bolt decribes it was "discovered" the Chinese yet he doesn't say the Spanish flu came "roaring out of America" does he. Note he's not calling it the Chinese Cure either yet China is helping 89 other nations with medical supplies and staff. America currently can't even help itself and is helping it roar out to the rest of the world for its slow actions.and Trumps daily electioneering presser promises that aren't forthcoming,
Posted by Old Dog Thoughts at 15:55