Fighting Fake News with REAL 29/6/20 Simple rules of English the Dictators an Authoritarians all use; Humanities gets rid of the fine print; Rudd says face up to Israel they are invading Palestine;

Why tech firms hunt for arts and humanities graduates 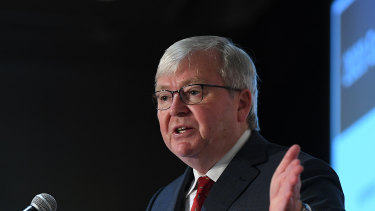 The former prime minister says Israel's proposed annexation of the West Bank would undermine the Middle East peace process and violate international law.
Let alone be a crime against humanity. Israel is administratively killing children and the ill in Gaza. 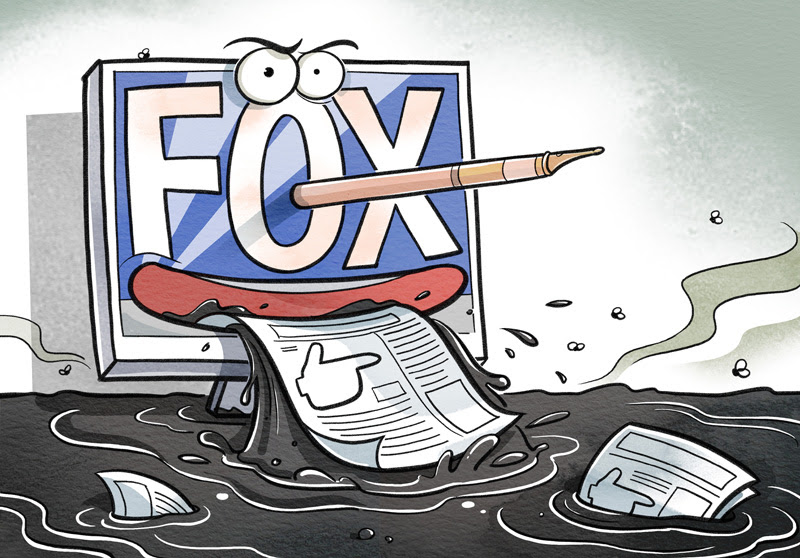 TIM FLANNERY IS JUST THE ALARMIST TO TELL US CORONAVIRUS LESSONS

THREE Warming alarmist Tim Flannery is writing a book that will either be his shortest or most stunning backflip. That’s because his publisher claims Flannery will “show how we could apply what we had learned from coronavirus to climate change”. That should be a bombshell, because what Australia has learnt is: DON’T TRUST THE MODELLING. Right, Tim? Tim?
13m ago
Bolt"s repeating himself why? He did this yesterday why to make work easier and to ensure to ensure his weekend is stretched out.  Meanwhile, Siberia is burning and the Arctic has never been more affected the year is shaping up to be yet another extreme one but that's of little or no importance to Bolt. So who or what out of a list of choices can Bolt Trump on today and make it an as little as possible workday. Tim Flannery and a book he's "going to write" the choice so no need for any boring facts nothing to be verified just a victim chosen for a shellacking. A whole column can be devoted to it, imagine that. Now that's productive and essential, isn't it?

COLUMN For months Premier Daniel Andrews polished his image as “Dictator Dan”, ordering all Victorians to stay in their homes to stop the virus. His restrictions were crazily over-the-top. He even banned golf, fishing and camping. But what he didn't do was the absolutely basic - make sure sick people stayed in strict quarantine.
19m ago
How do you discover whose a carrier of a virus in a city of 5 mill? Universal testing something Bolt said wasn't required because Covid was just a common cold a trivial virus we needn't worry about. We should all get back to work and practise spacial distancing in those crowded environments because the work is necessary. Andrew Bolt is the first to admit he doesn't because his work is neither essential nor productive and he can isolate. He's been doing it for years and is living proof that a robot could actually do his job better than he can.
So even now Bolt while telling others to get back on the job blames them for being the most likely spreaders of the virus and blames them why? Because migrants and live in the burbs only they can afford frightened if tested will be stopped working to survive. Yes,' Bolt blames them for the spread.  Bolt complains, if only we had a uniform city less multicultural we would escape the virus's second spread. If only we were more like Bolt his song. Never mind there'd be nobody about to wipe his arse and do what he never does.
It was Bolt who kept complaining what Dan Andrews did in the first place was an overreach and now it's an underreach. No mention that winter has arrived and we have seen a significant change in the virus which has metamorphosed and is now being found in younger people. Nevermind that long term side effects are being found to be a consequence.
Buy read and listen to Bolt and he will ensure you never hear that we are still living in one of the world's most livable cities and one of Australia's most desirable. Andrew Bolt has single-handedly helped reduce our tourism industry and over a much longer time than the virus. He's ensured fewer students come here than otherwise would by letting them know they aren't welcome and he's been doing from the platform of Main Stream Media.

What does the first "B" in BBC stand for? It can't be "British" when the BBC tweets this: "While @DwayneFields found solace in the landscapes of the UK and beyond, many in Black, Asian and minority ethnic groups see the countryside as being a white environment." Landscape is racist?
8m ago
If 98% of the land in a country is owned by whites that's a fact. However, if the history shows a system and patterns of behaviours that prevent the opportunity of everyone owning property well that's stratification by class. But those patterns and trends show a system that makes it even more difficult for people of colour to own land or property in the country then that's racist whether British or not. Bolt should watch the very British Show Escape to the Country and count the numbers of coloured people looking for property why is that purely "choice"?

I heard these insults from old Leftists confronting old Trump supporters. Racist! Nazi! F... Trump! A..ehole! F.. off. Nazi pig! You little turd. You f...ing turd. Racist Nazi pig! Where's your white hood? Racist! And from a Trump supporter: White power! Of all this rudeness, guess - no prizes - which one comment is elevated to a national scandal?
43m ago
No, it's a national scandal when the President "for all American" posts a "white power" tweet dick head. Somehow that's overlooked here. Trump was punching down from the highest post in the nation big, big, difference. There was no excuse for Trump saying "I didn't hear what was being said" when he posted the video everyone else did. Trump might as well have been waving the Nazi flag and saying "I don't know what it means" Bolt would be his apologist as no doubt Fox is.