The Future of Israel looks grim

Efforts by Israel and its lobby to equate criticism of Israeli crimes against the Palestinian people with anti-Jewish bigotry are in overdrive. Yet a new poll indicates that this campaign has failed even with the vast majority of Jewish American voters. The survey commissioned by the Jewish Electorate Institute, a group led by supporters of the Democratic Party, contains several eye-catching findings. A quarter of Jewish American voters agree that Israel is an apartheid state – a number that shoots up to 38 percent among those under age 40. Twenty-two percent of Jewish voters overall agree that Israel is committing genocide against Palestinians, a figure that rises to an astonishing 33 percent among the younger group. Moreover, Israel’s treatment of Palestinians is similar to racism in the US, according to 34 percent of Jewish voters surveyed. That figure exceeds two in five among those aged under 40.

Source: A third of young US Jews see Israel as genocidal, poll finds | The Electronic Intifada 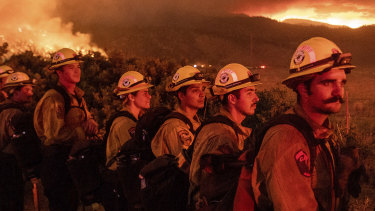 Urban heat experts say the record-breaking heatwave in North America should set off alarm bells in Australia. But decision-makers are not listening.

Just like the pandemic the LNP aren't listening "Deputy Prime Minister Barnaby Joyce declared the likelihood of his party room backing a net zero by 2050 target was “zero”."

Life for Australians in Seattle, America’s most vaccinated city, is getting back to normal

What Morrison didn't do for us in Australia was VACCINATE

It was once one of the world’s most treacherous COVID-19 hotspots, but Seattle is now a city in stark contrast to Australia’s locked-down capitals and the Australians living there are gutted at the difference between their lives and those of their compatriots back home.

“It’s a crazy turnaround,” said Daniella Phair, 32, a Melbourne lawyer who’s working in Seattle for Amazon. “Here, you basically wouldn’t know that coronavirus had ever happened. I think we’re now the most vaccinated metro city in the country, all restrictions were lifted on June 30, we don’t have to wear masks anywhere and all the restaurants are back to full capacity. 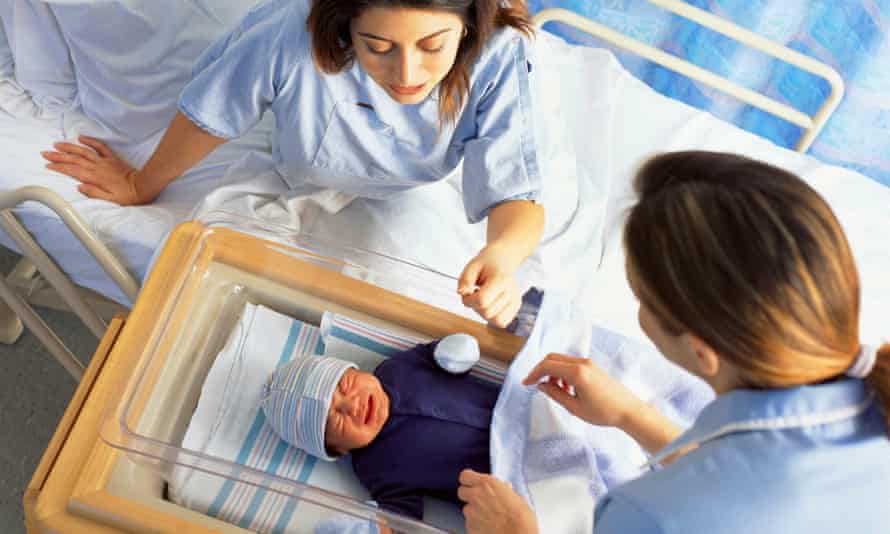 Greg Hunt’s aspiration for the Australia's health system seems to be moving us closer to the American privatised healthcare model. The LNP have been attempting to dismantle Medicare

The TV series Dr Death shows what Private Health systemic outcomes can and have really lead to in America. Hospitals and medical schools burying the incompetency of their doctors and malpractice under the carpet in order to secure and not lose profits moving forward. It's the  diminishment of any primary interest in patient care with profit the primary goal. The TV series highlights the American system and the difficulty of individuals to counter it..

Our insurance covers most of it, but the extortionate prices in America’s healthcare system – and the absurd bureaucracy – boggles the mind