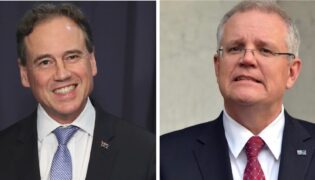 Forgetting To Buy Vaccines In A Pandemic, And 6 Other Silly Little Mistakes We’ve All Made Before 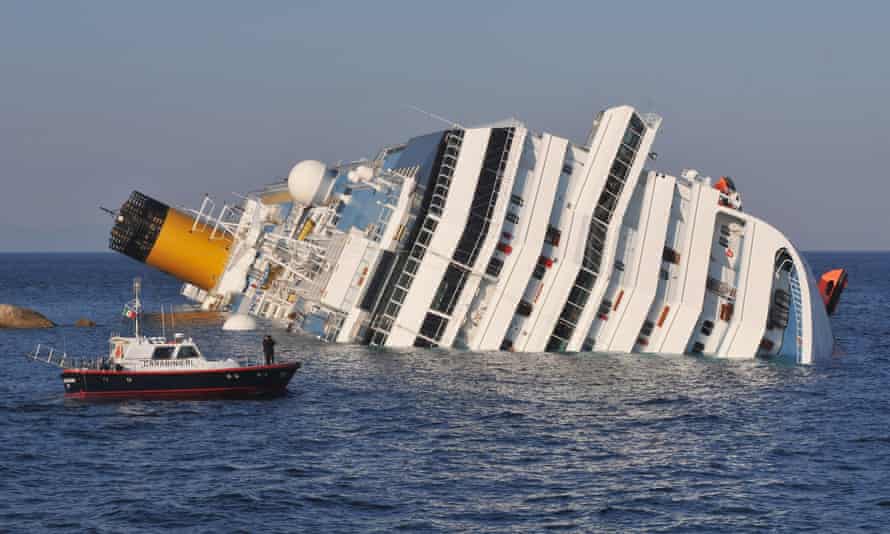 Can Berejiklian be likened to Capitain Schettino of the Costa Concordia. He was jailed for running away and abandoning his ship

Berejiklian has been foreshadowing the pandemic in NSW was going to get to its worst, its toughest; that the hospital system would be stretched to its elastic limit in October, based on modelling the NSW Health Department had prepared. Modelling, by the way, she’s not been very forthcoming with. So, knowing that the state is headed for a cliff, she’s essentially jumped out of the driver’s seat to get a better view of the spectacle. “I’ll turn up when I need to,” are words that emerged from her sneering maw today.

With her state heading for disaster, Gladys bails on NSW – » The Australian Independent Media Network

Andrew Bolt never really explains his obsession and hatred for Pascoe. Pascoe on the other hand understandably doesn't give a toss for Bolt's inherent determination to prove his racism is justified and history shouldn't be constantly reinterpreted from more than just one perspective. After all Bolt is incessantly asking us to listen to his alternative facts which are increasingly proved wrong.

Call for conversation not screaming match about Aboriginal history