Framing an anti-corruption body as the bad guys is Orange Donnie-level gaslighting. The capo dei capi of the most corrupt federal government in our history is cashing in on the martydom of St Gladys d’Berejiklian, seeing a chance to sell his omertà as a virtue. Gladdy, his “very good friend“*, had been persecuted by ICAC, she was a victim – he would not be distracted from his good works by such unjust scrutiny. *not his very good friend Ever the opportunist who trades on punching down Smirko shortly thereafter took a populist dig at social media with some performative outrage at anonymous trolls, some of whom besmirch the reputations of the alleged rapists, the sex pests and stalkers, the sousers and spivs whose presence he relies upon to stay in power.

Smirko’s been selling farts as rainbows since his brief gig as a child actor. In spruiking NSW’s rampant Delta outbreak as the gold standard that is leading the way out of the pandemic he’s betting the house that the born-every-minute schmucks are as thick as the curtains in a ground floor bordello and that they outnumber those voters with either a conscience or a functioning cerebrum. The problem is that he may be right – the gushing over St Gladys has no doubt chuffed the PMO’s Goebbels-Riefenstahlists and their RWNJ pamphleteer chums from the Murdoch sewers.

Does that mean journalists boosting the LNP will need to reveal their ” anonymous sources so often quoted when smearing Dan Andrews or suggesting IBAC leaks that he’s being investigated? Will Peter Costello be declared a “publisher” and be treated like Julian Assange. It seems a case of trying to sleepwalk Australia to fascism and insist Facebook and Twitter join him.

The federal government may try to force Facebook to gather more identification information on their users and hand it to authorities if asked, as part of Scott Morrison’s latest square-up to the social media giants. It potentially opens the door for the government to consider a controversial plan for Australians to provide 100 points of identification to keep their social media accounts – a suggestion that privacy advocates condemned. Prime Minister Scott Morrison and Deputy Prime Minister Barnaby Joyce last week suggested that Facebook and Twitter could be treated as publishers under Australian law.

Angus Taylor has already begun to run the coal and gas washing schemes as we complain with funds guaranteed to fossil fuel miners when loans aren't extended by the banks.

A poorly executed long-term target, however, is meaningless at best and a greenwashing ploy to prolong the fossil fuel industry at worst. It is almost certain that Morrison’s target will fall into the latter category.

Any commitment to net-zero emissions by 2050 is a fraud if gas and coal are allowed to expand.

Net zero by 2050 is a fraud if fossil fuels flourish 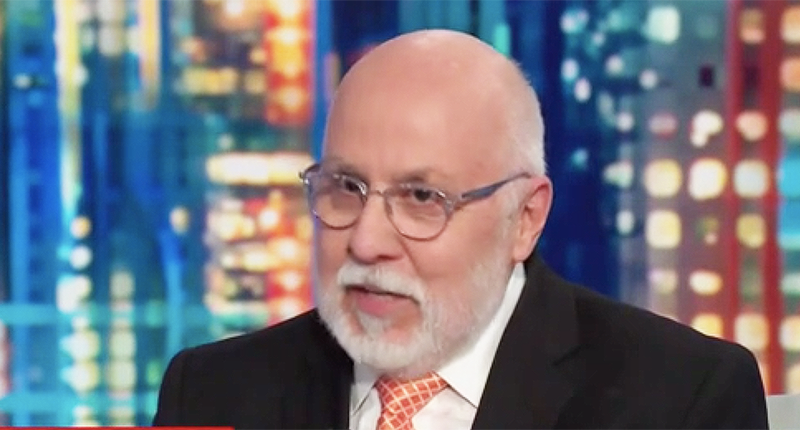 Trump revived Archie Bunker without really trying because he is Archie and a time will come to put Archie back with Roseanne as they aren't 21rst Century America.

"All in the Family" is touted as the series that brought reality to prime-time TV entertainment. The lead character, Archie Bunker, is a loudmouthed, uneducated bigot who believes in every stereotype he has ever heard. His wife, Edith, is sweet but not the sharpest knife in the drawer.

At a rally in Iowa on Saturday, Trump proclaimed that he was trying to “keep America great,” but that America isn’t great right now. “Well, he really is kind of babbling and incoherent, but that’s what people show up for,” he explained. “So, when he says make America great again, again, you have to ask, well, if he did it the first time, it really wasn’t a very good job. Eight months later, it needs to be redone. It didn’t quite stick, this greatness that he gave us.” “It was over nine months. The shelf life on the greatness wasn’t very long, I guess,” said Acosta.

“He will not win,” Luntz said. “If Trump runs again he will be nominated by the Republicans, but he will never be elected president because there are too many people who hate him.

“Trump is the most popular Republican by far, but he can’t win a general election because in the end politics is about persona as much as it is about policy, and his persona is unacceptable to too many people.”