Andrew Bolt's Blog, 11/4/19; Will the REAL Andrew Bolt pls stand up; News Corp poisons the hearts of nations; What Norway's Government is prepared to do and Australia's not; Andrew Bolt's podcast has silently DISAPPEARED it was unwanted Meaning without Style;; 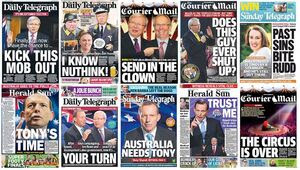 HIS NEWSPAPER IS A DEVICE TO MAKE THE IGNORANT MORE IGNORANT AND THE CRAZY CRAZIER. It has nothing to do with  Information or News 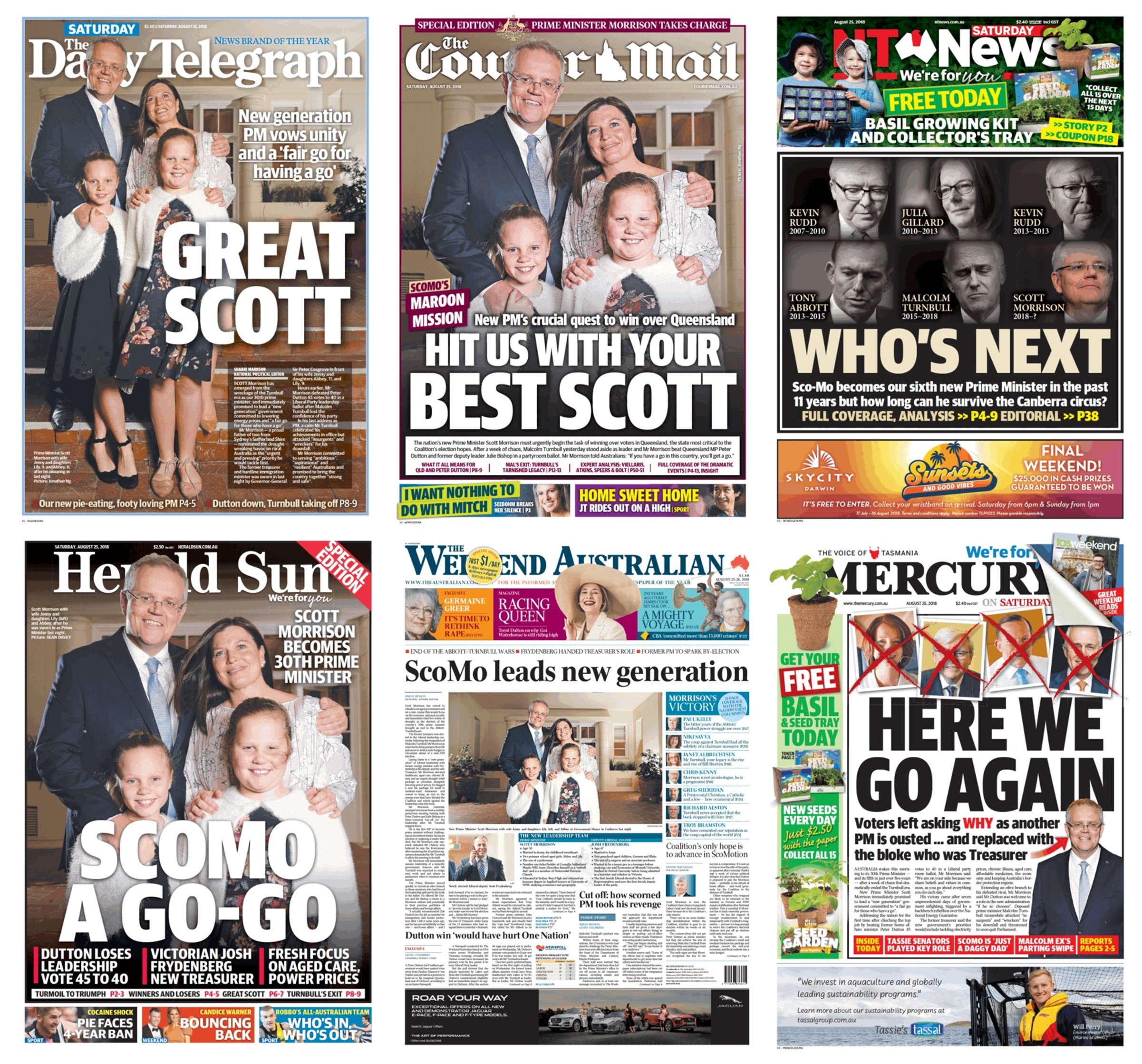 WHEN BILL, MALCOLM AND DAN POINTED THEIR HYPOCRITICAL FINGER

VIDEO What a pack of hypocrites: Bill Shorten and Malcolm Turnbull attack Peter Dutton for meeting a dodgy Chinese billionaire that they met, too. And Premier Daniel Andrews attacks the vegans for blockading his capital three days before he blockades it, too. My editorial from The Bolt Report.
9m
The Hypocrisy Edition of the Bolt Report
Bolt's podcast disappeared off air why? It was clumsy amateurish, but at least it was the crude Bolt. I suspect they vanished because it showed Bolt up for who he really is an overproduced popinjay who I doubt even writes his own scripts. He reads the autocues given him each night and introduces guests. His columns are little more than repeats of the same as are the topics he once presented on radio. His blog is a mixture of ads but much the same. He was and is the epitome of Fake News.
The radio gig and the podcasts are now gone the blogs a mostly ads for print media and not even his own. While his columns are mainly repeats of the Bolt Report produced by others and Bolt one bragged that he worked an 80 hour week no shame on his part that he didn't acknowledge the work of others. Andrew Bolt represents the essence of the expression that has lasted for hundreds of years and coined by the British "Going Dutch". Bolt's a loner in every aspect of his life an unashamed user of others a model of a fake mini-me Capitalist in my opinion, and I'm struck by just how false he is each time I see him on video and contrast that with his podcasts.
As for his editorial well that's the old cherry about the manners protest and equivalence they are just all the same? No right-wing, left-wing, Indigenous, Reclaim Australia or the Unions they aren't necessarily the same they only appear to be. How dare they be so ill-mannered, unpolite and not protest by the "rules". After all, Bolt doesn't block or hog the airways, does he? Yes, it's the privileged-class crap about style overriding meaning. The difference between a suit and tie over the workers blue singlets, blocking the intersection, or politely standing on a soapbox. Manners, style take priority to forget the context and substance just look good. It failed when Trump said it after Charlottesville, and it fails here too. A popinjay speaking down to people is a twat no matter whether in a studio on a soapbox neat and tidy still a twat who is paid not to listen and merely speak and fail to differentiate between rules and substance style and meaning.

VIDEO Red Cross has counted the war crimes in Game of Thrones. Rowan Dean is not impressed. From The Bolt Report.
13m

Cross-selling the unmade bed Rowan Dean the Mad Man or ex Ad Man turned ultra right commentator on Sky. Bolt stands on the shoulders of others in the hope some light might shine on him by way of lightness of being humour. However, neither are funny, and Bolt just sits giggling like the twit he is. He just makes such poor choices, doesn't he? Milo. Blair, Dean, Southern, Latham, all part of the "me" crowd of clowns in most situations you find them. Bolt's a wannabe like them but never even a "we" with that group. They just use him. Yes, they get invited on the Bolt Report but he never really gets asked on theirs.
Rowan Dean is hardly the person to distinguish between fact and fiction is he? He is, after all, an ex Advertising Salesman whose life was fiction and he's merely taken his skills to Murdoch's Corp the largest PR org in Australia advising the Liberal Party on how to sell their clients policies with their guaranteed help. Bolt and Dean just prove the point.
As for "charitable dollars" when have either of these two wankers been associated with anything charitable but themselves?

Norway is walking away from billions of barrels of oil

Western Europe's biggest petroleum producer is falling out of love with oil.
To the dismay of the nation's powerful oil industry and its worker unions, the opposition Labor Party over the weekend decided to withdraw its support for oil exploration offshore the sensitive Lofoten islands in Norway's Arctic, creating a solid majority in parliament to keep the area off limits for drilling.

Something Andrew Bolt will never get his News Corp head about. The Australian government has given their go-ahead to the ADANI coal mine in Qld for the sole purpose of politically wedging the ALP, not for one moment consideration of the common good neither Australian nor Global. (ODT) On Friday, the department called in the CSIRO and Geoscience Australia to give them a verbal briefing on the promises made by Adani. Most unusually, both organisations produced a letter dated the same day saying that the promises addressed some of their concerns whilst “noting that there are still components of that advice that will need to be addressed through the approval of the research plan.”
Suggesting that “Both CSIRO and Geoscience Australia have confirmed the revised plans meet strict scientific requirements” is a real stretch. Reading their actual report shows that many of their concerns remain, but they were obviously pressured to write a letter in response on the same day they got a briefing from the department last Friday.
Considering Adani’s loose relationship with the truth in the past, giving approval on the basis of promises is madness. 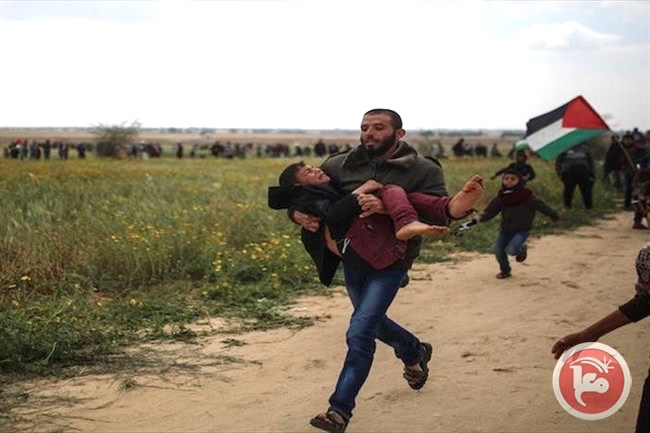